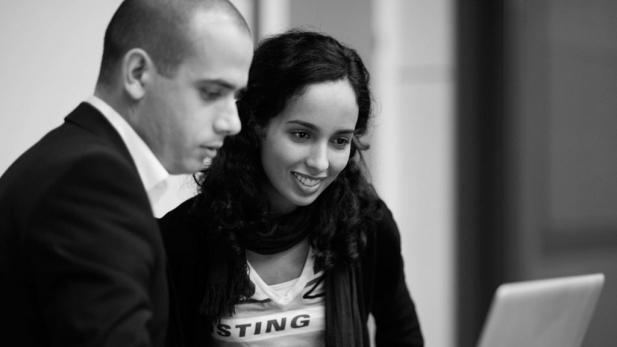 CBS has been recognised by the European Commission for its ‘HR excellence in research’. Recognition is granted to universities within the European Union whose policies and processes show commitment to fostering good working conditions and career development for researchers by complying with The European Charter for Researchers and the Code of Conduct for the recruitment of researchers (ECRCC). As a holder of this acknowledgement, CBS will continue to participate in national and European evaluation and benchmarking exercises. The recognition followed President Per Holten-Andersen’s submission of CBS’ action plan on October 15th 2012 to the European Commission.

In January 2009, Universities Denmark declared its commitment to the European Charter for Researchers and the Code of Conduct for the recruitment of researchers. Prior to endorsement, the Charter and Code were debated by the Human Resources group, the Danish Committee of University Directors and the Danish Rectors' Conference. Universities Denmark as well as the Danish Agency for Universities and Internationalisation (UI) both held the view that, overall, Danish universities met the European Commission's standards with regard to the Charter and the Code of Conduct. In spring 2011, HR Services at CBS, together with the Dean's Offices, assessed the 40 points and undertook a preliminary gap analysis using the template for internal analysis provided by the European Commission in connection with the institutional HR strategy project.

The principles have to a large degree already been fulfilled through CBS' general compliance with legislation, directives, agreements, CBS Employee Human Resource Policy etc. However, the preliminary gap analysis found that CBS could improve certain individual principles with regard to fulfilling the Charter and Code.

On 18 August 2011 HR Services recommended to CBS Senior Management Group that CBS began implementing ECRRC in autumn 2011 in order for CBS to be added to the European Commission list of "HRS4R Acknowledged Institutions" from 2012. At their meeting on August 31st 2011, the CBS Senior Management Group acknowledged the importance of implementing ECRCC and decided to set up a working group for this purpose.

The implementation group met in six working sessions on December 5th 2011, January 6th 2012, January 17th 2012, February 3rd 2012, February 20th 2012 and February 28th 2012. In the light of the preliminary gap analysis, the group discussed CBS’ institutional practice with regard to the Charter and the Code of Conduct, involving relevant academic and administrative staff in the debate. In keeping with the preliminary gap analysis, the implementation group found that Danish legislation and CBS practice are in accordance with the principles of the Charter and Code.
However, the implementation group called upon CBS to improve three principles:

In order to ensure that stakeholders are sufficient committed to the action plan drafted by the implementation group the plan has been discussed in - and approved by - appropriate bodies at CBS.

University Director Peter Jonasson Pedersen has overall responsibility for the action plan of the European Charter for Researchers and Code of Conduct for the recruitment of researchers. 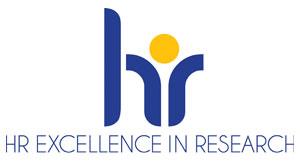