Are you looking to apply for a Bachelor programme in 2023?

Learn more about all our programmes.
Find out more about how to apply.

Are you looking to apply for a Graduate programme in 2023?

Learn more about all our programmes.
Find out more about how to apply.

Copenhagen Business School, often referred to as CBS, is one of Denmark's eight public universities. With our Triple Crown accreditation and 300+ partner universities, CBS is considered one of the most prestigious business schools in both Europe and the world.

Founded in 1917 and located in the heart of Copenhagen, we welcome more than 21,000 students from all over the world. Every year, we also welcome more than 1,000 exchange students. Over 40 nationalities are represented by both students and faculty, making it an international learning environment.

Get a first glance of CBS by taking a virtual tour of our campus.

At CBS, programmes are based on a strong and internationally renowned research base. Here, you will find a number of programmes combining business studies with politics, sociolog, language, IT, communication, and more.

We offer a broad range of bachelor and graduate programmes, as well as a number of executive master programmes and full-time MBA's.

The majority of programmes at CBS are taught in English.

Each year, universities are ranked based on a number of different criteria. In 2022, CBS was ranked as no. 26 among European Business Schools by Financial Times.

To ensure global recognition of your education from CBS, it is important to consider accreditations. CBS is one of the one percent of business schools world wide to hold The Triple Crown accrediation.

CBS are also CEMS partners as well as Double Degree partners with other leading business schools in the world.

The Triple Crown accreditation is made up of:

Read more about The Triple Crown and CBS other accreditations.

CEMS and PIM
CEMS is a collaboration between leading business schools from 31 countries. Together, they offer CEMS Master's in International Management (MIM) degree.

In 2018, the CEMS MIM ranked 9th in the Financial Times Global Master in Management ranking. CBS is the Danish member of CEMS. Other members include Bocconi University, London School of Economics, and National University of Singapore.

PIM (Partnership in International Management) is a network including 53 leading business schools around the globe. CBS has been a member since 1988.

Read more about your opportunites to study a CEMS programme at CBS.

Double Degree partners
CBS has established several opportunities for students to get a truly international education. One of the most challenging of these is the development of double degree programmes (MSc) with carefully chosen overseas partners.

To study a Double Degree means that you get two Master of Science degrees from two of of the world's leading universities.

Read more about Double Degrees at CBS.
Exchange partners
CBS students can study a semester abroad as part of their degree and there are more than 300 universities all over the world on our partner list.

Each year we send 1100+ students abroad for a semester exchange and in return we receive the same number from our partner universities.

See all partner universities of CBS.

CBS is located in Frederiksberg, which is the central parts of Copenhagen. CBS is an urban campus that is closely connected to public transportation, shopping malls, gardens, cafées and outdoor living space. 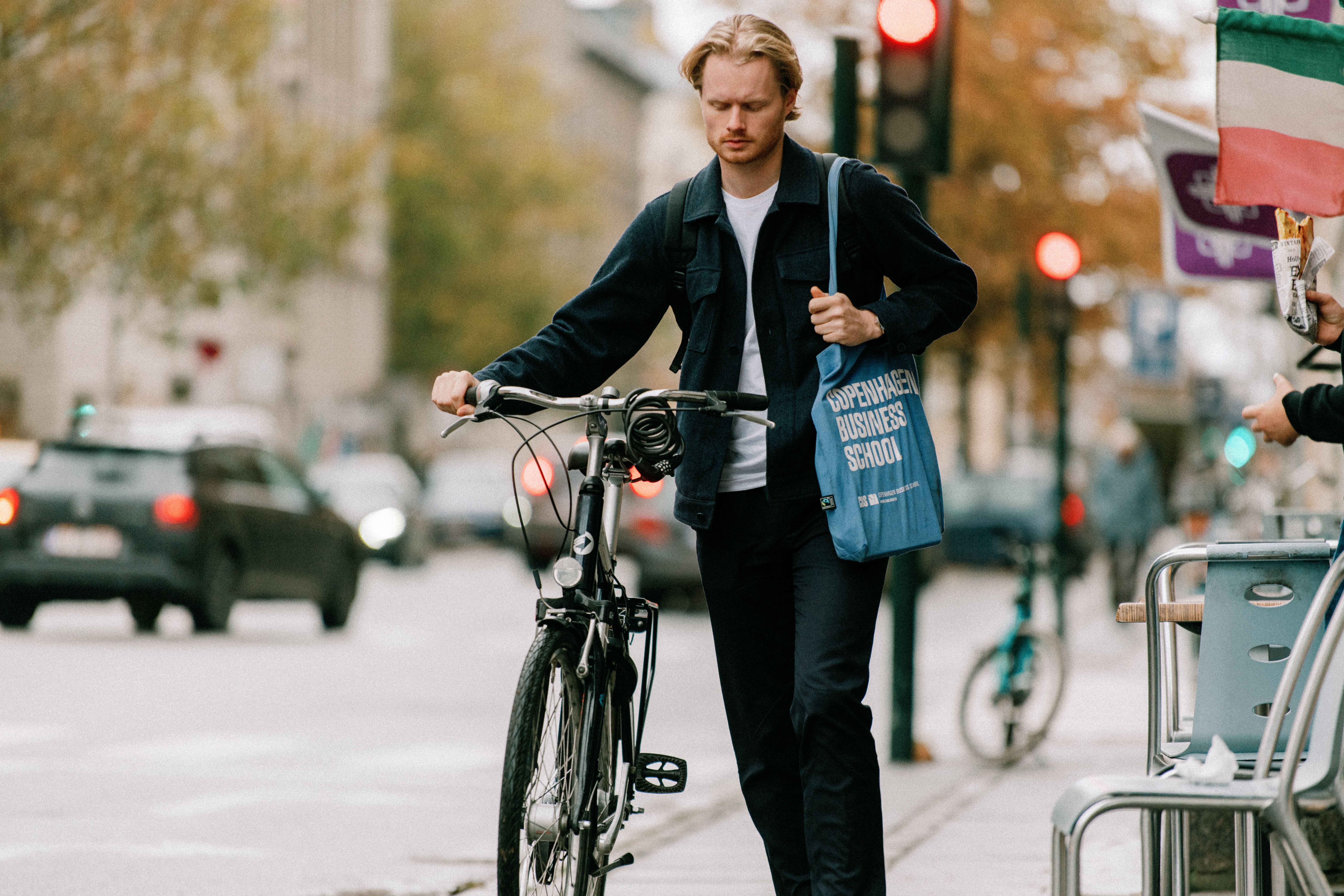