New research will tell us more about what losing data means 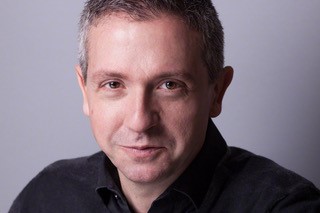