The Political Economy group invites you to a seminar by Elizabeth Popp Berman, Associate Professor in the Department of Sociology of University at Albany, State University of New York. "Thinking Like an Economist”: How the Economic Style of Reasoning Changed U.S. Public Policy. 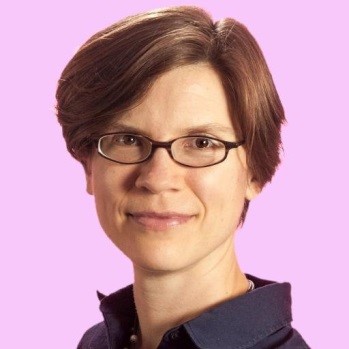 Between the 1960s and the 1980s, economics became more influential in a range of U.S. policy domains. Although much of this spread was driven by center-left technocrats, the institutionalization of an economic style of reasoning was particularly constraining for the political left. I illustrate this argument with the case of antitrust (competition) policy. Historically, antitrust aimed at limiting corporate power and protecting small business, as well as ensuring competition.
During the 1970s, however, consumer welfare, usually understood as allocative efficiency, was institutionalized as the sole legitimate purpose of antitrust, reducing enforcement in the process. The end of the Reagan administration saw new efforts to step up antitrust enforcement, but the centering of efficiency limited the pro-enforcement arguments that could legitimately be made—limits that can still be seen in debates over competition policy. Although antitrust is unusual in just how fully institutionalized economic reasoning became, a growing focus on efficiency, incentives, and tradeoffs had analogous effects in a range of social and regulatory policy domains.
The page was last edited by: Department of Organization // 02/04/2019