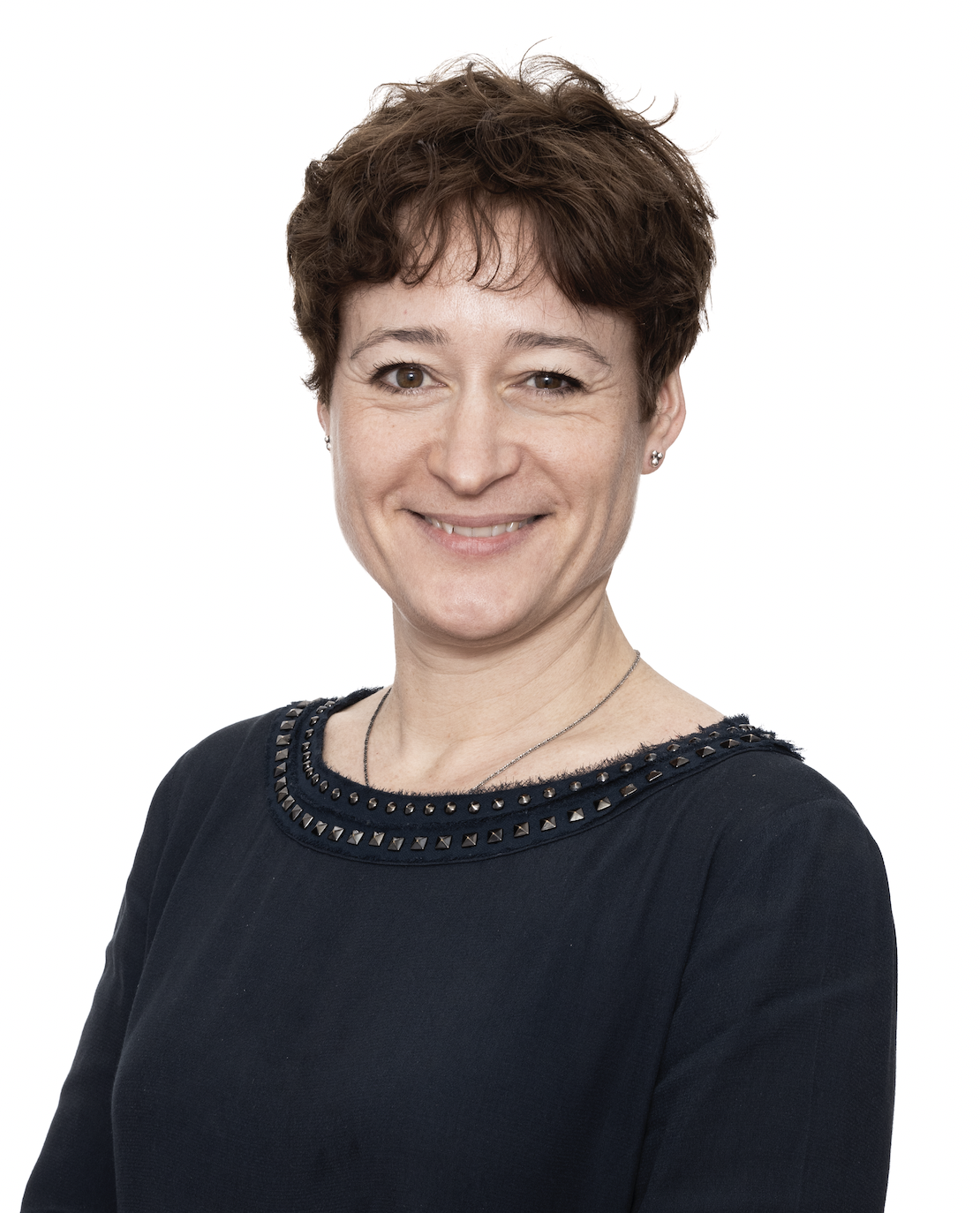 Eva Boxenbaum is a professor at The Department of Organization at Copenhagen Business School.

She conducts research on institutional innovation and organisational changes, including institutional entrepreneurs who strive to make societal readjustments. Currently, she is working on a research project where she examines how companies use academic knowledge in practice. The project is titled TITAN and it is supported by Veluxfonden.

Read more about Eva and her reseach here.

VIDEO: What does it take for societal transformation to succeed?

Many companies strive for societal transformations such as the green transition, diversity and inclusion as well as other Sustainable Development Goals. In this video, Professor Eva Boxenbaum from CBS talks about which conditions must be present if you – as a company, an organisation or an enthusiast – wish to succeed in creating great and lasting societal changes.

In the summer of 2021, former Minister of Higher Education and Science, Tommy Ahlers, left parliament having fought for several years to change the political system. In spite of great support, he had to give in and acknowledge that he could not change the political culture as he had originally hoped to do.

So, why did the enthusiastic entrepreneur not succeed in changing a system that has long been severely criticised for focusing more on the game than the visions, among other things?

It is questions like this that guide Eva Boxenbaum’s research.

She is a professor at the Department of Organization at CBS, where she conducts research on entrepreneurs who try to implement societal transformations.
In 2021, she received the prestigious Elite Research Prize (EliteForsk prisen) presented by the Ministry of Higher Education and Science as one of the country’s most talented and capable researchers in her field.

In her research, Eva Boxenbaum finds answers to how enthusiasts succeed in creating the changes they dream of. What drives them, which processes of change do they initiate, and not least, which conditions must be present in order for them to succeed?

“Many companies actively strive to make similar societal transformations. By way of example, companies are often seen to take the lead in the green transition. The only problem is that most initiatives fail or they succeed to a much lesser degree than expected. I am deeply engaged in mapping what enables big changes. Because there are strong forces at play. A shared mindset, norms and rules are huge forces in all of us, and shifting them is not easy,” Eva Boxenbaum explains in the video.