Meet five researchers who joined CBS within the last couple of months. The portraits are produced by journalistbureauet TANK and translated to English by Nancy Aaen. 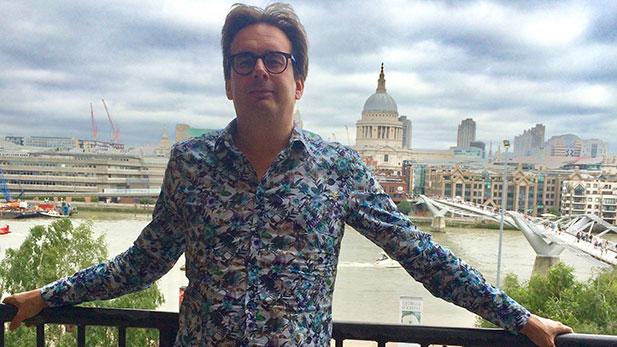 In January Belgian-born Christian De Cock will start as a professor at the CBS Department of Organisation after 27 years in the UK, where he has spent the last seven years as a professor at the University of Essex. When he returns to the continent he will be at CBS, which he has come to know and care about in recent years, as a Mønsted Visiting Professor in 2014, and earlier this year as a visiting professor sponsored by a VELUXFONDEN research grant. De Cock's research focuses especially on the blind spots of organisations – in other words his research attempts to make these areas visible. Recently, jointly with Christina Berg Johansen from CBS, he studied how Danish board members understand and prepare for the future, as well as the ideological markers that surface concerning their understanding of the present. One of the reasons that De Cock is particularly attracted to CBS is the opportunity to integrate a humanistic approach to traditional economics research, an approach that is not as prevalent at many British business schools, which De Cock has noticed have become more careful, especially in recent years, regarding the research projects they launch. This is perhaps the case because the British university world is increasingly subject to performance management, which, according to De Cock, can potentially have destructive impact on research. He also sees that the chaotic Brexit negotiations are putting a damper on the British research environment. De Cock, however, does not have to speculate about all of this when he moves into his newly acquired apartment in Frederiksberg after New Year's. He looks forward to biking all over Copenhagen in his free time, when he isn't spending time reading, practising Danish or "playing with colours", which is how he describes a hobby that he humbly believes would be an exaggeration to call painting. 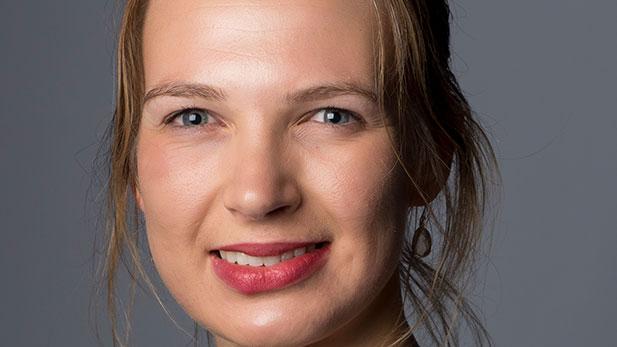 On the first of November Dutchwoman Caroline Witte had her first day of work at CBS' Department of Strategic Management and Globalization, where she will spend the next six years researching the strategy of multinational enterprises in regions characterized by high country risk. She recently completed her PhD, which focused on how foreign firms invest in conflict zones, at Erasmus University in Rotterdam and in close collaboration with the World Bank. She began work on her PhD shortly after the Arab Spring sent shock waves throughout the region and the events that followed motivate much of her work. One interesting conclusion of her research is that many large international companies, contrary to what many people believe, would like to invest in conflict-ridden areas. One of the reasons is that many of the companies are adept at spreading the risk and that the gain of successful investment in a conflict zone is often significantly greater than in more peaceful countries with tougher competition. In fact, 13 percent of investments made by international companies in developing countries are in conflict zones. At CBS Caroline will now build on the findings from her PhD. Her first project will, among other things, explore how both local, informal companies and multinational corporations handle risk in various countries around the world. When she is not doing research at CBS, she does yoga, bikes, enjoys good wine and has a passionate interest in Nordic cuisine. 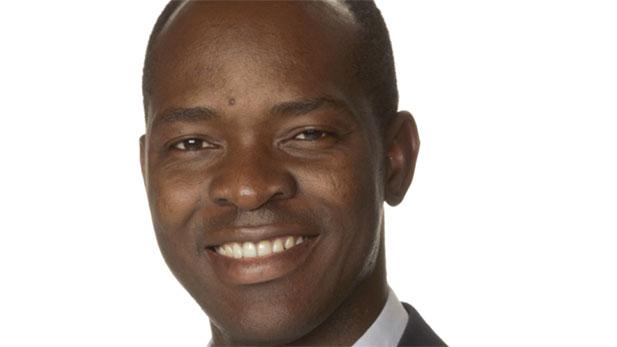 Since August 2017 Abayomi Baiyere has worked as an associate professor at the Department of Digitalization at CBS, where he teaches IT strategy and research methods. He is also a research affiliate at the Center for Information Systems Research at the MIT Sloan School of Management. He grew up in Nigeria but his desire to do a master’s degree in Management and Information Technology brought him to Aix in France, Turku in Finland and Tilburg in the Netherlands. An inspiring professor at Tilburg University aroused Baiyere’s interest in transformation processes in companies, leading him to do a PhD in digital innovation and digital transformation at the University of Turku in Finland. Above all, Baiyere would like his work to make a tangible difference for the companies in need of undergoing a digital transformation in order to survive competition from others. This task is easier said than done since many firms talk about digital transformation, but few succeed at it. One of the cases that Baiyere is currently working on involves an automation and robotics company that automates factories but is challenged by software companies that do not own any hardware. As a result, the automation company is being forced to reconsider its business and the company must introduce a completely new digital strategy than the one it is used to. This intersection between digital disruption, digital transformation and the social impact is what Baiyere hopes his research will be able to contribute to. In his free time Baiyere hangs out with friends and family over a game of chess or other board games. He is also very fond of sports, especially football, but a knee injury currently prevents him from getting on the field.

Book-loving professor back at CBS 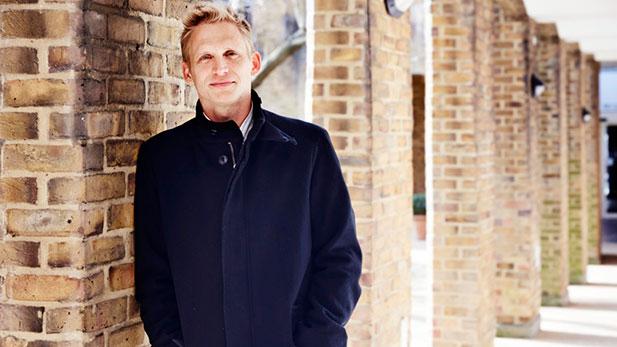 Peter Feldhütter is back at CBS after seven years at London Business School, where he did research and taught in derivatives and corporate bonds as an assistant professor of finance. In the old days the corporate bond market was not seen as particularly interesting, but according to Feldhütter the financial crisis made its significance clear. During the crisis these markets froze completely, simultaneously making people aware of the importance of regulating the markets and limiting the ability of banks to trade corporate bonds for speculation. With the new regulations, however, a new fear has arisen of an illiquid market in the making. The extent to which illiquidity can affect the price of corporate bonds is an issue that Feldhütter finds of particular interest. At present he is currently working on the project Who are the liquidity providers in the market for credit default swaps?, which looks at the opportunity for other players besides banks – for example hedge funds – to be able to buy and sell securities when banks are increasingly becoming subject to regulation. Feldhütter spends a lot of his free time on football, either playing or on trips with his son to see games with FC Copenhagen, or Arsenal when the family lived in London. He also enjoys reading fiction by authors such as Fyodor Dostoyevsky and Svend Åge Madsen. 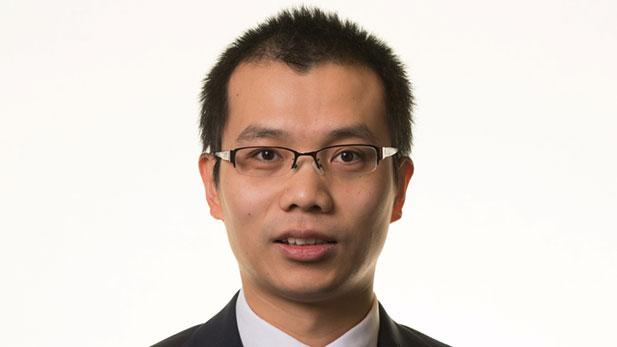 Zhang was born in a small village in the eastern part of China, where the civil servant and philosopher Confucius originates from. In this culture-bearing part of China, close to South Korea, Zhang did his bachelor and master’s degrees, after which he spent time doing research in France and Spain, but has worked as an Assistant Professor at CBS since October. Zhang is interested in accounting and especially its connection to corporate social responsibility issues, particularly with regard to social and environmental accounting. This is also one of the reasons why he originally chose to say yes to the job at CBS: to learn from the Danish emphasis on environmental concerns and society’s care of its weakest members. He remembers how his family lacked money in 1990’s China, but on the other hand had a clean environment, water and air. Today, the exact opposite is the case, a development that occurred in just a few short years. He is in touch weekly with his parents, who have advanced smart phones, allowing them to speak via internet connections that are faster than in Europe. China’s growth, on the other hand, has let industrial pollution loose, making parts of the country uninhabitable. For Zhang, this is why sustainability represents the country’s greatest, most important challenge. He brings his experiences with pollution to Copenhagen as a reminder that the accounting profession is just as committed to precision when calculating the impact of pollution on society and the environment as it is when calculating profits. Zhang loves walking and running in Copenhagen when he isn’t on the lookout for the chance to play table tennis or badminton with a new partner.