Consumption typically goes up by 25 percent in the month of December and more shops stay open until ten pm the day before Christmas Eve. But when did the season of love, Christmas, become commercialised? Professor Bent Meier Sørensen, who has a background in theology and philosophy, addresses this question in an interview with journalist Matilde Hørmand-Pallesen. 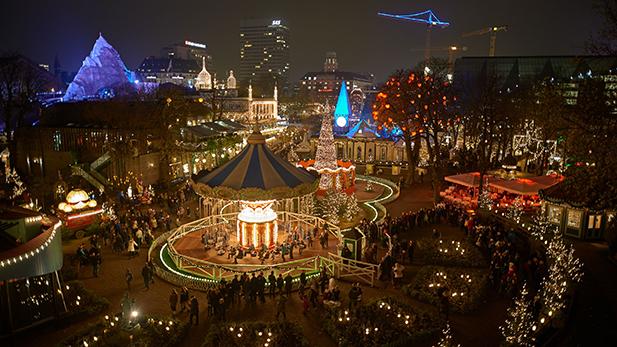 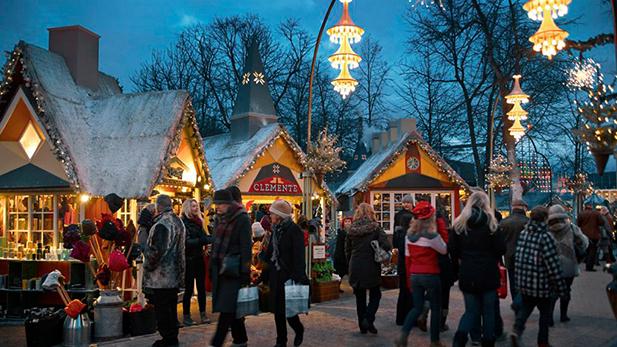 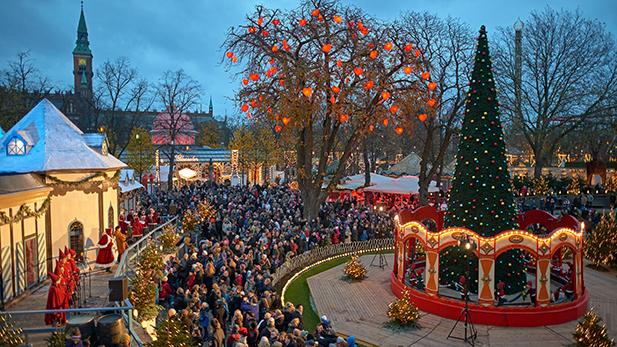 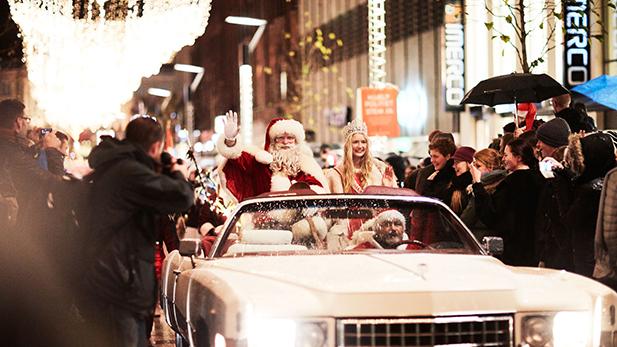 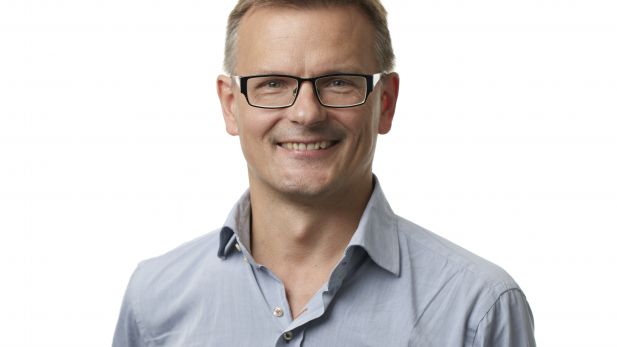 When did Christmas become commercialised?
In the Christmas hymn “A Child Was Born in Bethlehem” we sing about pure gold, incense and myrrh and one can argue that the wise men already paved the way for the commercialisation of Christmas. How can it be that these apparently wise men arrive with such preposterously expensive gifts for Jesus, who later will become a barefoot preacher who gives sermons to the poor and, incidentally, advocates another kind of wealth?
Christian practice does not necessarily reject a celebration that includes gifts, however. The three wise men arrived on Christmas Eve, bringing with them gold, incense and myrrh to a party, a celebration for the new born king. The church has a long tradition for holding huge holiday celebrations that have often resembled carnivals, frequently preventing people from working for weeks.
A slightly more conventional answer to the question is that Christmas has been a commercial holiday since the early nineteenth century. At that point industrialisation created a social class with purchasing power. Prior to that consumption was primarily reserved for the nobility. For a long time the nobility gave Christmas gifts as alms to the poor. Just as Freemasons and others give gifts today to the town’s poor. Gifts of this nature do not need to be repaid. But this began to change when the middle classes’ self-understanding changed during bourgeois revolutions around the world. The French Revolution brought with it the idea that everyone is of equal worth, which was a basic idea already found in Christianity. As soon as everyone becomes equal, gift giving becomes an act that requires reciprocity.
What role do presents play at Christmas?
Christmas centres around gift giving among family members. The central unit of civil society is the family. It represents a financial and emotional entity, where giving gifts strengthens its ties. At Christmas, gifts strengthen family cohesion and status. By giving gifts the family confirms its sense of solidarity. A commitment is made because giving gifts also means being indebted to one another. In terms of scope, the commercialisation boom is clearly evident during the Christmas season. Post-war periods generally involve a long-term increase in consumption because purchasing power spreads to everyone. In a welfare society, Christmas gifts are as much a matter of course as buying groceries. This represents a big shift compared to when only the nobility and royalty gave gifts.
What does commercialisation consist in?
When something becomes an object of business and profit, it becomes commercialised. Christmas, for example, originally had a spiritual purpose but today it also has a strong commercial aim. Some holidays exist, however, that were commercial right from the beginning. Mother’s Day, Father’s Day and the Danish version of Halloween were commercial from the day they were introduced. They were invented by companies, which is why it is not quite fair to say that Christmas is completely commercialised. In contrast to Mother’s Day, it is not possible to wish someone happy Mother’s Day without a gift – that would be going against the rituals. Wishing someone a merry Christmas without a gift, on the other hand, is possible because the spiritual wish for joy works without a gift.
Why did Christmas become commercialised?
One possible explanation lies within Protestantism, and especially Calvinism, where consumption was forbidden because it was considered vain. As a result capital was accrued continuously. People were of the theological conviction that their success was a sign that they would, in the long term, be saved. Capital also led to the ability to build up companies and buy land. As a result entrepreneurship became vary widespread in northern Europe and the United States, a melting pot of immigrants. In this way, the Protestant ethic and capitalistic spirit joined hands. We are well aware that a society also requires love, but we also live in an era where we pay to have elderly family members in care centres and our children in day care. We have commercialised our society, but from the point of view of Christianity, we know that it is not a matter of what you own, but what you do and who you are. The idea is not to live a financially rich life, but a good life. We are aware that we are being exploited by commercialisation, but we let ourselves be taken advantage of. We follow some sort of cynical reasoning. We know what the message of the Gospel for Christmas Day is, yet we embrace a commercialised Christmas. It is a way of life that Europeans in a welfare society live. We are nice hypocrites. At the same time, we love the clear and simple message that we must love our neighbour.
Is gift buying in conflict with the message of Christmas?
Both yes and no. If it really is a matter of the birth of a king as the age-old scriptures claim, then no. But if the myriad of gifts shower down as a pile of obligations and plastic instead of binding us closer together, then yes. There has always been an imbalance between the event and the gifts. We try to sacrifice everything for our children, but even after receiving 50 gifts, they will still want more, which is why we must tell them that we cannot give them enough gifts to express the love that we feel for them.
Christmas can perhaps provide the opportunity for us to recognise our cynicism, hypocrisy and attempts to buy our way out of it. In the midst of all our shopping we are reminded that we know that what we do is insufficient and that we must love life and not put things between life and ourselves.
Deep down we know that we are on the wrong track and that we must change our lives. But a happy Christmas could be the Christmas where we again acknowledge this and again make an effort to create some change.
The page was last edited by: Communications // 07/06/2022