Committing to corporate social responsibility (CSR) pays off. New research based on data from the American hotel and catering industry shows that businesses with a CSR profile get more out of their advertising dollars than companies without one. Professor Alexander Josiassen, one of the researchers behind the study, believes that its results can easily be translated to conditions in Denmark. 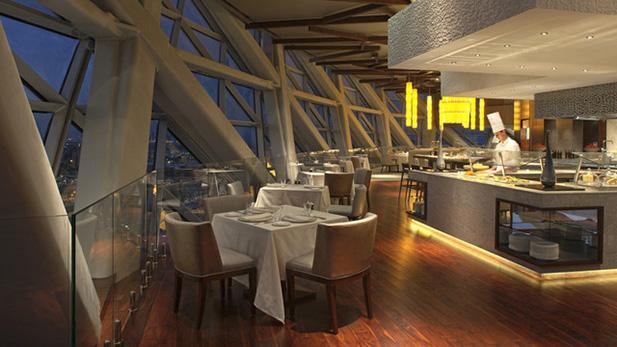 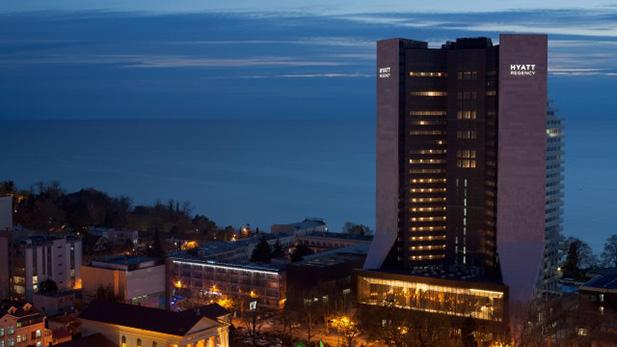 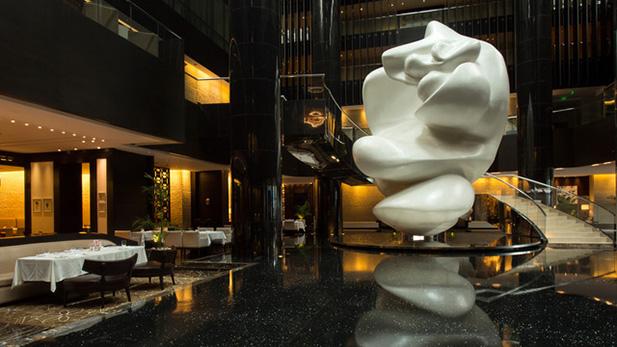 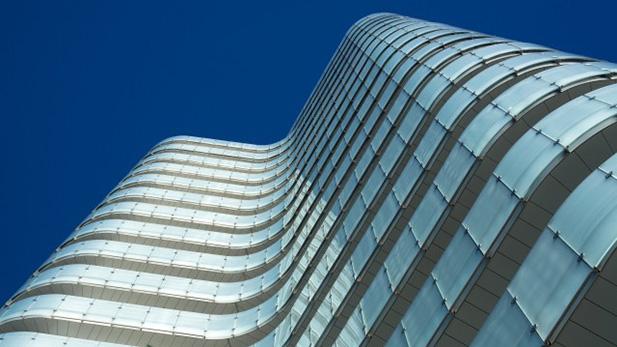 By Claus Rosenkrantz Hansen, translated from Danish by Nancy Aaen

“Planting 10 Million Trees Around the World”

This heading is not a quote from an environmental organisation but from the American hotel chain Four Seasons, whose plant-a-tree initiative is part of the chain’s comprehensive CSR strategy. The scheme lets Four Season’s potential guests – and the rest of the world – know about its commitment to taking care of the planet.

Four Seasons is not the only chain in the hotel industry that spends resources on initiatives for improving the environment. Other major American hotel chains like Hyatt, Hilton and Marriott are also spotlighting their own initiatives, letting guests know with certainty that choosing their hotel means staying overnight where a sustainable, responsible approach to the environment is paramount.

A new study presented in the article “Advertising spending, firm performance, and the moderating impact of CSR” shows that being on the cutting edge can also involve financial reasons when it comes to CSR .

Four researchers examined whether CSR initiatives in the American hotel and catering industry play a role in what the companies get out of the money they spend on marketing their businesses.

CSR advertising works
Their findings show that CSR initiatives have significance. Hotel and catering chains that actively participate in CSR get more out of their advertising spending than companies that are not as active.

One of the four researchers is Professor Alexander Josiassen from the Department of Marketing at CBS. He works specifically with consumer behaviour and marketing and believes that the new research findings provide a long-awaited answer as to why some companies profit handsomely from their marketing efforts while for others it is nearly a waste of money.

“Marketing researchers have long been struggling to prove that advertising and marketing have an impact on a company’s performance. In recent years it has finally been shown that there is a link between marketing and performance. Sometimes the link is strong, other times weak. Our study indicates that CSR is a contributing factor to whether the link is strong or weak – and whether the marketing has a say in increasing profits for a company,” explains Josiassen.

If it’s true, it works
The fact that CSR initiatives would mean greater profits for a business is not an obvious conclusion. CSR actually has a reputation for costing companies resources. The article points out two explanations as to why CSR should be considered as a profit-making variable.

“If the company, however, has developed a CSR strategy that the consumer is already aware of, the consumer will find that there is a correlation with the company’s advertising campaign and will, to a greater extent, choose that hotel chain,” says Josiassen.

The other explanation is what the researchers call the overflow effect. If the consumer is already familiar with and excited about a company’s CSR initiatives, such as the plant-a-tree initiative, then this enthusiasm will rub off on the company’s advertising campaign.

The researchers believe that these two explanations help clarify why it is no longer sufficient to solely consider CSR as an expense, but also as a factor that influences the impact of advertising initiatives.

“Of course it is important for companies to know if it’s worth spending so much money on marketing. One of the important points of the study is that it is not always a good solution to pump money into marketing – especially if the company does not have a sufficiently strong CSR profile. In cases like that, the money is probably better spent on organising a number of CSR initiatives so they reach a level where the marketing can pay off,” asserts Josiassen.

A similar study has not yet been conducted in this area in Denmark, but according to Josiassen, Danish companies can find inspiration in the current study’s main message about why some companies benefit from advertising campaigns while others do not score a profit.

Josiassen works at the Department of Marketing at CBS, where he is also the director of the Center for Tourism and Management.

The article “Advertising spending, firm performance, and the moderating impact of CSR” was published in the scientific journal Tourism Economics.

In addition to Josiassen the other researchers behind the study are A. George Assaf and Jin Sun Ahn, both from the University of Massachusetts Amherst, and Anna S. Mattila, Pennsylvania State University.