Would you like to retain the international professionals in your business, then dive right into this article for useful insights. One crucial aspect involves an awareness of their identity as a cosmopolitan; they view themselves as world citizens and would like to be treated on an equal footing with the locals. Two researchers have closely analysed a large, well-function expat environment in Amsterdam. 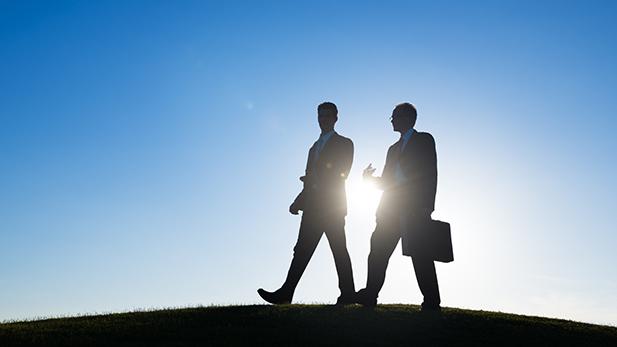 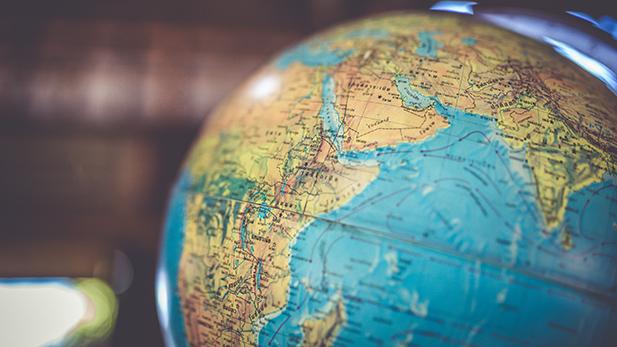 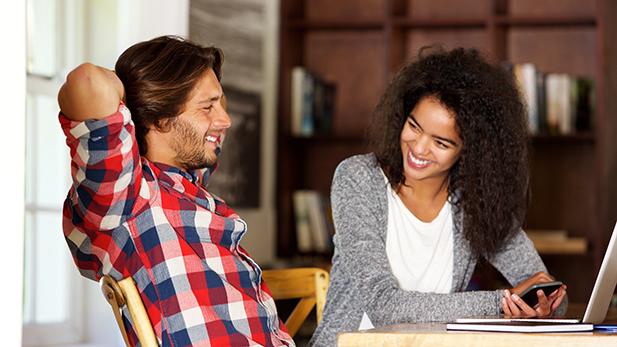 How do you define your identity when you cross national boundaries and take up residency in numerous different places throughout your life? New research refutes the stereotype of the rootless, individualistic cosmopolitan who impatiently chases a career path that crosses borders and does not really belong anywhere. The fact is that there is a well-defined community among the world’s cosmopolitans.

This is the conclusion drawn by a study that is part of a larger project on global leadership. Conducted by a researcher from Copenhagen Business School and one from Anglia Ruskin University, Cambridge, the study, which carefully examined the expat environment in Amsterdam, involved interviews with international professionals from 14 different countries.

“Our results show that global managers and other highly educated professionals are attracted to open, international environments. They are a coveted and have the resources so they move and change jobs when faced with the opposite. If they don’t feel at home, don’t fit in and aren’t treated on equal terms, this has implications for a company’s ability to successfully attract and retain them,” explains Senior Lecturer Irene Skovgaard-Smith of Anglia Ruskin University, who worked on the study jointly with CBS Professor Flemming Poulfelt.

What is a cosmopolitan?
The number of people who live and work in a country other than their place of birth is difficult to determine. A report by the globale expat network InterNations indicates that the number has been steadily increasing for many years, with over 50 million highly education people currently working abroad.

The expats in Amsterdam who the two researchers spoke with are highly trained experts, middle managers and executives. They use words such as non-nationality and global citizen about themselves, celebrate differences, are part of international networks and are often married to someone with a nationality different than their own.

“Their collective identity builds on cosmopolitanism’s tenets of openness, mobility and cultural diversity. They seek what goes beyond national, ethnic and religious boundaries,” says Skovgaard-Smith.

One Frenchwoman told us that when she visits her home country, she is better able to relate to people who have also lived abroad than to locals.

“They tone down national elements and cultural differences, but simultaneously adhere to them to some extent to maintain the differences that they all embrace. At the same time they also draw boundaries between the cosmopolitan ‘us’ and national monocultures,” clarifies Skovgaard-Smith.

Several interviewees also mentioned that they felt foreign in environments that were dominated by one nationality. Skovgaard-Smith points out that a pattern emerged showing that if the expats had worked for a firm that was not multicultural at some point in their careers, they quickly found another job.


Amsterdam attracts expats
It is no coincidence that the researchers selected the expat environment in Amsterdam as their starting point. Over a long period, the city has made a concentrated effort to become a hub for international companies and employees.

Upon arrival in the Netherlands, for example, expats can be registered as highly skilled migrants. There is also an expat centre to welcome them. In Denmark, in contrast, they are referred to the local public service centre. In addition expats pay less tax in Amsterdam, explains Skovgaard-Smith:

“Amsterdam has attracted international companies and institutions by creating, among other things, a city that is expat oriented. This was probably an advantage when Amsterdam was chosen as the new home of the European Medicines Agency in the autumn. A battle that Denmark lost.”

In danger of scaring international talent away
At present both Denmark and multiple other countries make conditions difficult for expats. Poulfelt highlights current examples:

“Recently we have seen in the research world that international professors are being punished for doing work that Danish researchers can freely perform. This type of practical barrier to being able to live and work on equal terms with Danish colleagues is extremely defeating when it comes to attracting and retaining international talent.”

This is an issue in more than just Denmark. A new report by KPMG shows that many highly qualified internationals from the EU are considering leaving Great Britain after Brexit, primarily because they no longer feel welcome because British society has changed.

5 tips to get cosmopolitans to stay
Poulfelt and Skovgaard-Smith highlight five tips for companies who wish to retain or attract international talent.

Entitled “Imagining ‘non-nationality’: Cosmopolitanism as a source of identity and belonging” (2017), the article appeared in the journal Human Relations.

The research is based on an anthropological study on transnational professionals.

The Danish Industry Foundation co-funded the study, which is part of a larger collaboration between CBS and the Confederation of Danish Industry called Global Leadership Academy.

Read more about the research: Forbes and BBC