RESEARCH TITLE: Managers’ remuneration in Danish companies. The research is published in more than 20 peer-reviewed articles in both international and Danish journals.

PARTNERS: Danish Committee on Corporate Governance; The Danish Ministry of Business and Growth; The Danish Finance Society; Computershare A/S; together with accounting firms and a variety of other companies, for example,  Coloplast A/S, Danisco A/S and DSV A/S.

"Incentive pay is a very complex area that requires transparency. Transparency is a buzzword for us. The Danish Business Authority doesn’t have any guidelines on how much individual management professionals should be paid, but we are of the conviction that shareholders should be able to determine how and when company management receives incentive pay so they can decide if that pay is fair.

Ken L. Bechmann’s professional insights unquestionably qualified the debate, but for us it’s equally important that he disseminates research in the media and in journals. And we still gain new knowledge from his presentations at conferences and in articles. As a relevant public body we have a duty to keep up with the times in this area. In that regard relying on Bechmann’s extensive expertise is an obvious choice."

There are examples where every time a company's share price rises by one krone, the managing director’s remuneration increases by almost a quarter of a million kroner. But does this indicate that the managing director has the right incentives? Professor Ken L. Bechmann set out to investigate top managing directors’ wages and found an underworld of opaque salary information. The research project resulted in more than 20 peer-reviewed articles that have provided more transparency in top salaries and a better understanding of how a pay package can have the desired effect. 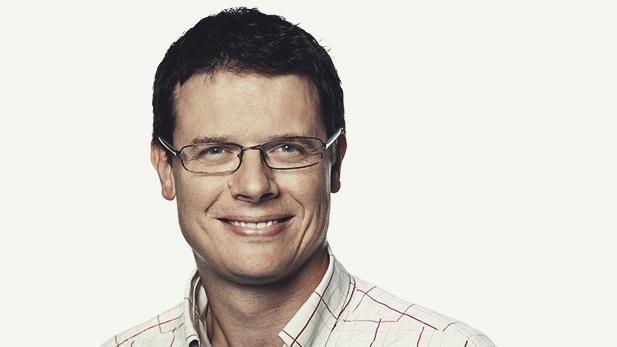 How did you get the idea for this research project?

On a dull autumn day back in 2001, I stood in the queue for the gents at CBS with a good colleague from Aarhus. We have both studied mathematical economics and we discussed how to use the mathematics for something new and exciting. At that time, there was a great interest in the salary levels amongst managing directors. The primary focus was on their fixed salary, but what about everything else that they received as part of the pay package – what value did that have? There was not much knowledge or transparency around this. So, we set out to examine the remuneration contracts that top managing directors received, the value of the contracts, and which incentives the contracts created.

Danish companies at that time had begun to use a payment method where, in addition to a fixed salary, managing directors were given what is almost equivalent to a lottery ticket: if they won, they might double their salary and if they lost, they still had the fixed salary. This is also called 'options compensation', which belongs to the category of payment methods that provide a pecuniary incentive to perform in a certain way. At that time, there was a lack of knowledge about how companies created incentive pay, and a company’s obligations to disclose remuneration methods were also not in place. After we started researching the phenomenon, suddenly lots of specific cases appeared where the lack of transparency proved to be a problem. There were cases where every time the stock price increased by one krone, the managing director's salary increased by 225,000 kroner. The Roskilde Bank collapse is an example of the possible pitfalls of incentive pay: one krone up or down in the market value meant a lot to the salary of the then CEO, Niels Valentin Hansen. And large sums were involved – more than 130 million DKK when it was at the highest. Since the amount was essentially staked in one throw, there was a risk that inappropriate incentives could be created. It was not the decisive factor in the Roskilde Bank collapse, but it played a role and was an issue that the public should have known about.

What is the conclusion of your research?

The scope and complexity of incentive remuneration was larger and less accessible than had been previously believed. Our research made this clear to investors, politicians, analysts and others. Companies did not supply adequate information. But it was not intentional because they themselves asked for specific tools to be more transparent. Generally, companies did not want to hide how much the managing director got in salary. Together with an analyst, we therefore later developed a self-help table along with a guide on how companies should report their results to meet the relevant legal requirements. The guide is now part of the recommendations for key figures that are applicable in the Nordic countries. In this way, we ensured that companies subsequently provided sufficient information, for the benefit of the market and of society. As a consequence of more focus and knowledge via our research, since 2001 and up to today, there has been much more information available about remuneration policies. This was demonstrated in a later study, where we assessed over time which companies supplied information on remuneration in accordance with the requirements. We divided the companies up into 'the good', 'the bad' and 'the ugly' from a professional assessment of the quality of information. There has been a clear decrease in ‘the ugly’ companies and an increase in the ‘good’ category over time.

When we talk about having the right managing director and the right incentives, there are large amounts at stake. It may be millions of kroner that are given in incentive pay to individual managing directors. Some believe that Don Ø had an inappropriate incentive to artificially maintain a high share price of Parken stadium because part of his salary was directly dependent on the share price. Banks have also been accused of stock price manipulation, because they made dubious collaborations in order to keep each other's stock prices up. Using incentive pay has also played a role in the financial crisis. Incentives must be transparent so that any underlying interests come to light. In this way, it will be easier to see through any untoward behaviour. Our results and recommendations help to ensure that companies are thinking about more reasonable salaries.

Incentive pay really made its entry in Denmark in the mid-1990s, when Novo Nordisk and other international companies began using this type of remuneration. Danish banks followed in the early 2000s. It is a payment method that is here to stay, making the research relevant to all those who, in one way or another, are in contact with this form of remuneration. The companies that use incentive pay have gained an insight into what is good and bad practice. Broadly speaking, the research can help to avoid managing directors being paid according to inappropriate incentives. In terms of society, it is important that everyone can relate to whether salary developments are sensible and reasonable in relation to the results delivered. Instead of the media trying to blindly guess a managing director’s salary, data about wages should be based on facts. Companies should only use a method that can withstand public scrutiny and that is understood by and aligned with the shareholders. 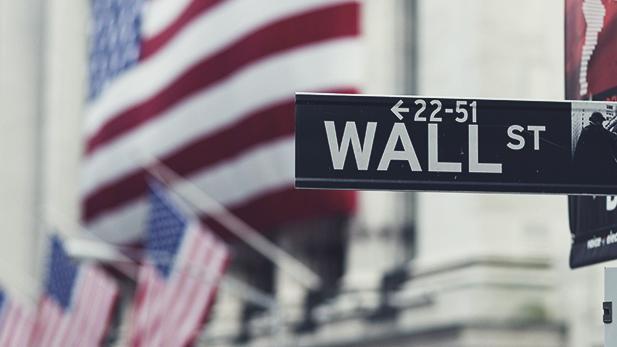 It is probably the recommendations that we have developed. The recommendations focus on how to remunerate in the best possible way to create value for a company and for society in general. They also help to create transparency so that we now have a qualified basis on which to discuss the good and bad ways to remunerate. Openness about salaries forces companies to think more long-term. Public authorities and national and international companies have all shown interest in the research.

What perspectives does the research have – what new socially relevant issues has it raised that have been addressed since publication, or should be addressed by you or other researchers?

We’ve got to grips with transparency and we cleared up the use of incentive pay. Now we can focus on helping boards of directors and others to offer incentive pay in a sensible way. Today, it is interesting to identify the good and bad solutions. A possible example of a successful incentive pay was the sale of the running-app, Endomondo, to the US. The employees apparently agreed to get a lower fixed salary because they would profit from a future sale. This attracted and retained the right employees by offering them a carrot. The sale became a reality and the employees got a big bonus for fighting to make the little project a success. Now, I am not a psychologist but the new generation of very independent, young people might often ask themselves, ‘what do I get out of it?’ ‘What could be the carrot for me?’ One can imagine that they would want incentive pay. At the same time, global competition has increased. If Danish companies are going to perform well internationally, for example, by getting the right managing directors, they also have to be at the forefront with remuneration methods. This applies to large companies, such as Carlsberg, as well as for small companies, such as Endomondo.  An important part of being a manager is to be aware of what the good and bad ways are to remunerate employees.