When Getting Too Personal May Hurt Email-based Recovery Efforts

Government cuts will have hard impact on CBS

The new government is preparing to cut billions at the universities. Private companies in Denmark are calling for more CBS graduates and for several years CBS has rejected a record number of qualified applicants. CBS has just come through a major cost-cutting round and has documented a general underfunding. The President will take up the consequences with the Minister. 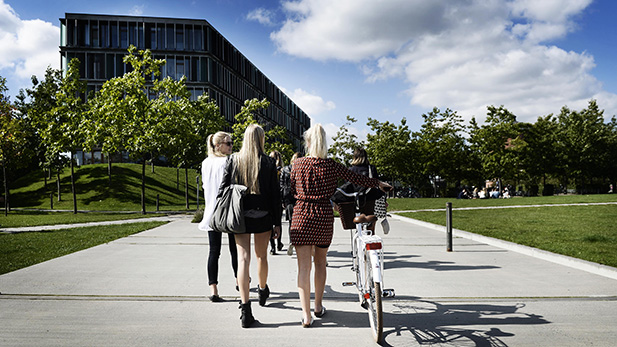 All universities have recently received a letter from the Ministry of Science and Education informing them that the higher education area must 'release resources' amounting to billions.

- For us the government education grant constitutes a greater share of the total government grant than at any other university. The government's initiative will therefore impact CBS the hardest, relatively speaking. This is a significant challenge for us, if it is carried out as presented, says the President.

The Ministry has sent a letter informing CBS and the other universities that they must cut 2 percent in the education area in 2016. The demand will increase with a further 2 percent annually to almost 8 percent in 2019.

The President points out that Copenhagen Business School has been through a major cost-cutting round as recently as this year and has also documented a general underfunding compared to the other universities. At the same time CBS – with 22,000 students and high employment – is the largest supplier of competent private sector employees.

- CBS already had a meeting with the Minister planned when the cuts were announced. At the upcoming meeting with the Minister the new initiative for cuts will be at the top of the agenda. Private companies in Denmark are calling for more CBS graduates and this year we have rejected a record number of qualified applicants simply because we do not have the funds to accept more students without further compromising the quality of our programmes. We will of course discuss this with the Minister, says Per Holten-Andersen.