Lasse Heje Pedersen, Professor at the Department of Finance and member of the Center for Financial Frictions has been awarded the seventh $50,000 Stephen A. Ross Prize in Financial Economics for his research on Over-the-Counter Markets co-authored with Darrell Duffie, Stanford University and Nicolae Gârleanu, University of California, Berkeley.

The paper Over-the-Counter Markets was published in Econometrica in 2005. According to the press release, the prize committee emphasized that: “the paper and subsequent literature have transformed our understanding of liquidity and price determination in over-the-counter markets in which many financial assets are traded.”

It is further stated that: “Given the central role of over-the-counter markets, the liquidity of such markets has been of much concern to policymakers and the focus of many policy interventions, especially in times of crisis, such as during the Global Financial Crisis and the disruptions in financial markets at the onset of the COVID-19 pandemic. The award-winning paper paved the way to improved understanding of the functioning of these markets.”

About the Ross Prize
The biennial Stephen A. Ross Prize is given to a paper published in the last fifteen years and was first awarded in 2008. The Foundation for Advancement of Research in Financial Economics (FARFE) established the prize in honor of the late Steve Ross to recognize and encourage significant contributions to research in financial economics. 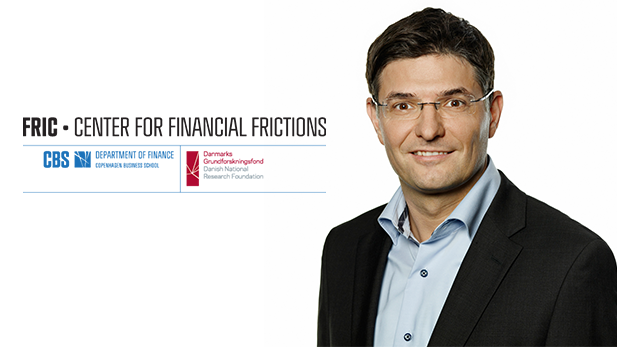