Bring your better half and get a glimpse of the latest research on stock market algorithms or gain insight into the next four waves of growth when CBS opens its doors to the 2015 Festival of Research. 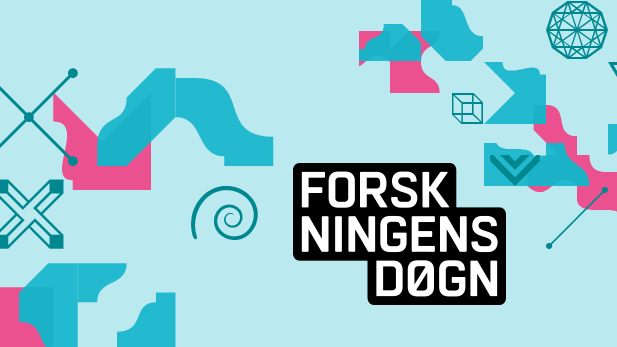 For the eleventh year in a row the Danish Agency for Science, Technology and Innovation is coordinating the Festival of Research. And CBS is again participating.

The events are free and intended for a wide audience.

Prediction of the next fourth waves of growth
22 April 2015, 16:00-18:00
As a prelude to the Festival of Research, five researchers will present four predictions about where future growth will come from. As experts in competition in commercialisation, services, digitisation and human capital analytics, the five researchers will, based on their knowledge, talk about how to create the next growth wave. The talks will be given simultaneously and it is possible to attend talks in both English and Danish.

Read more about the event and the programme

Clamorous stockbrokers silenced by algorithms
23 April 2015, 08:30-10:00
The era of stockbrokers standing on their feet shouting and pushing to get the best trades is long past. Today, a large number of transactions in the financial markets are handled by computer algorithms. But what impact has this had on the market? Two CBS researchers from the Department of Management, Politics and Philosophy, Christian Borch and Ann-Christina Lange, and a representative from the banking sector, Jonas Hansen, Nordea Markets will present some of the most important aspects of the transition to algorithmic markets.

Read more about the event and the programme (in Danish)

In addition to the events taking place at CBS, CBS researchers will be giving talks throughout the country. Again this year, 12 talks will be available on the portal Book a Researcher, for example: “Storytelling in Organizations”, “Investing for private individuals”, “Taxi Economy” and “The ABCs of Personnel Management”.

12 talks around the country
In addition to the events taking place at CBS, CBS researchers will be giving talks throughout the country. Again this year, 12 talks will be available on the portal Book a Researcher, for example: “Storytelling in Organizations” by assistant professor Anna Linda Musacchio Adorisio, “Investing for private individuals” (in Danish) by professor Michael Møller and and “The ABCs of Personnel Management” (in Danish) by professor Henrik Holt Larsen .