In this ‘beverage special’ of new research publications, we investigate the potential anthropology of tea, the dynamics behind a sustainable tea supply chain, as well as the causes behind the Prosecco wine ‘miracle’. Read about these studies along with other more traditional research topics in this month’s research publications from CBS.

The UBC-CBS Challenge is back

MBA students from CBS and the University of British Columbia (UBC) are currently competing to solve challenges for companies such as JMW Consulting and Öresund Committee. 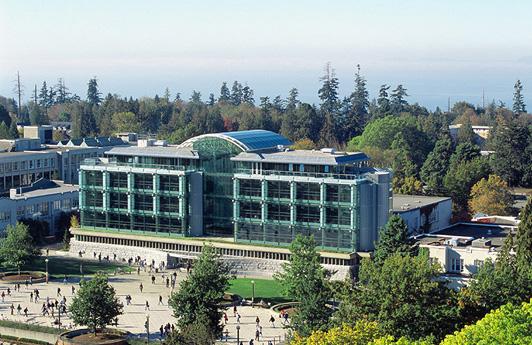 After last year’s success, the UBC-CBS Challenge is underway in February 2014. In 2011, more than twenty years of close collaboration between Copenhagen Business School and the University of British Columbia resulted in a strategic partnershBy Anne Amlie

Part of this collaboration involves holding the annual UBC-CBS Challenge.
The competition runs for two weeks. During those two weeks, students visit several Danish companies, such as JMW Consulting and Öresund Committee, where they work hard on a specific challenge the companies face.

In 2013, one of the challenges also involved the Öresund Committee, which presented a task concerning the optimisation of cultural integration between the regions that targeted commuters between Denmark and Sweden. The students were given the challenge of solving issues related to launching an app.

Several companies have provided challenges just like this one, which require the students to work hard to prove themselves worthy of winning. The students will present their solutions to a panel of judges on Friday 29 February 2014, of course under the watchful eye of the companies involved and fellow CBS students.