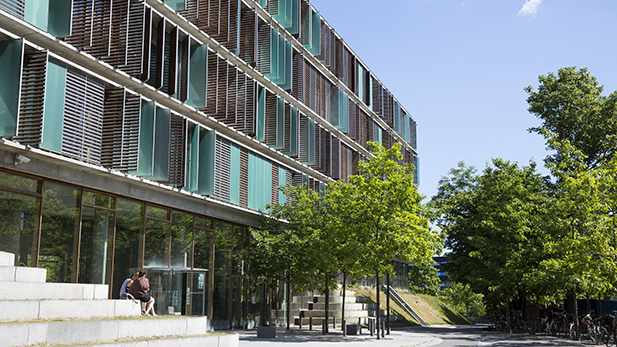 A very experienced CBS colleague and leader is to take on Kirsten Winther Jørgensen’s position temporarily when she leaves the university to work at Banedanmark. Annika Dilling, Head of Secretariat for many years at the Department of Management, Society and Communication (MSC), has agreed to help CBS until a new university director is appointed in autumn.

Annika’s primary focus will be on facilitating the transition period and she will thus be working closely together with Senior Management and the four heads of office reporting to the university director to ensure the best transition possible. According to Inger Askehave, Acting President, the appointment of Annika will make it possible for the office heads to fully focus on performing their primary tasks in the autumn period. 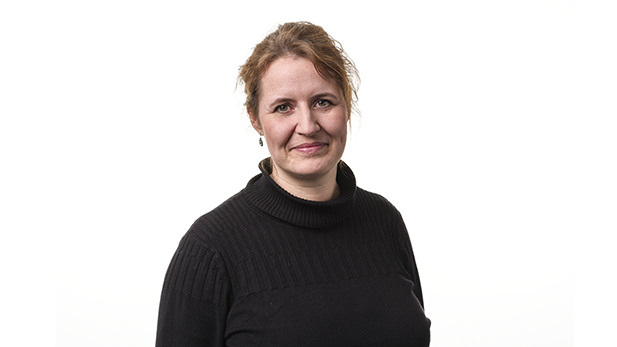 "The appointment of Annika Dilling is primarily due to her extensive knowledge of CBS, however, this structure will also make it possible for the four heads of office in Shared Central Services to continue to concentrate fully on managing their respective units and perform the many big tasks at hand in autumn while supporting Annika with their expertise within HR & Legal, IT, Campus Services & Library and Finance," says Inger Askehave.

Annika will be appointed from 15 August and until a new university director is in place in autumn. She looks forward to taking on this position:

"I have accepted this task because it is a great opportunity, but most of all because I think it is important to step up when it is needed. I look forward to facilitating the transition period together with good colleagues at CBS and gaining more insight into Shared Central Services. At the same time, I can contribute knowledge on departmental processes”, says Annika Dilling.

Senior Management expects a new university director to take on the position no later than 1 November.