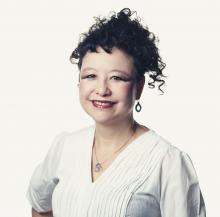 Juliana obtained her Ph.D. degree in Operations Management from Copenhagen Business School (CBS) and Licentiate of Science degree in Logistics from Helsinki School of Economics, Finland. She was an automotive design engineer as well as an executive trainee (with Motorola in U.S.A.) before joining the academia. Juliana has deep understanding of several cultures (such as American, South American, Asian, and European). She is fluent in the following languages:  English, Portuguese, Spanish, Chinese, and Danish (conversational). She is also in the board of various academic associations. She has written two books and her research has been published in reputable international journals.