During the summer 2016, member of the CBS Public-Private Platform visited Australia to take part in the yearly workshop with the Platform's strategic partner Whitlam Institute at Western Sydney University. 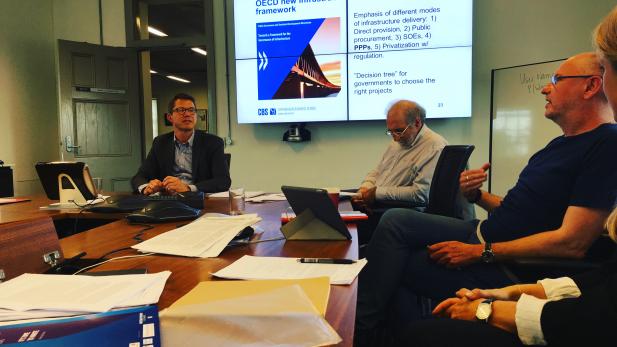 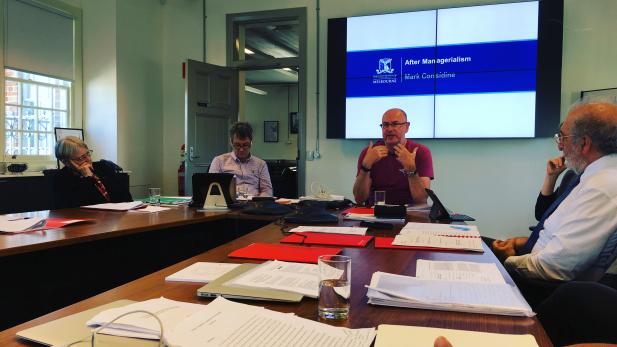 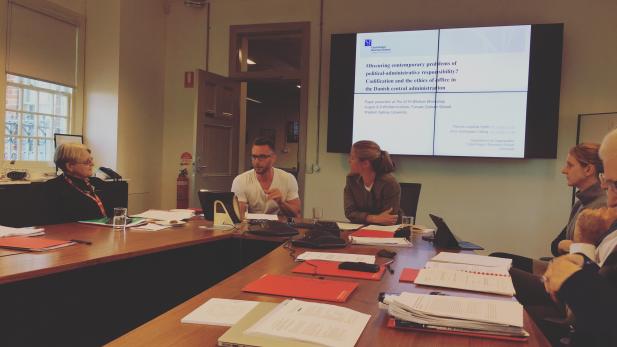 During the Summer, members of the CBS Public-Private Platform visited Australia. The trip had several purposes, one of the key elements was a two-day workshop, which the Platform co-hosted with its strategic partner, the Whitlam Institute at Western Sydney University. The 2016 workshop took place from 8th to 10th of August and was the fourth in an ongoing series. This year’s theme was “Economic rationalism in Canberra twenty-five years on: the impact of neo-liberalism on public service”.

The aim of the workshop was to generate a deeper understanding of the conceptual and practical impact of neoliberal doctrine on public services, and especially on the idea and practice of public office holding. At the workshop  topics such as the changing nature of administrative reforms, the replacement of public administration by public management, and the idea of public value were all discussed.