During the visit in Australia, the CBS Public Private Platform collaborated with ANZSOG

On 1-3th of August, 2016, the Australian and New Zealand School of Government (ANZSOG) held its annual conference. At this years conferences the theme was ‘Hyper-Government – Managing and Thriving in Turbulent Times’.

The CBS Public-Private Platform was involved in this high-level event concerning the future of governance and public sector development issues as a result of its long-standing relations with ANZSOG with whom it has been involved in a number of shared activities. The conference fostered a good opportunity to get into dialogue with Australian and New Zealand scholars and practitioners with similar interests to the PPP.

More information about the conference can be found here. 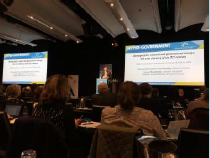 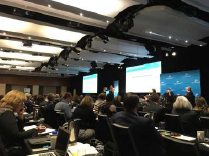 Roundtable discussion at ANZSOG on Governing for the long-term: Using commitment devices to temper the presentist bias in democratic decision-making

On 12th of August, 2016, the Platform participated in a roundtable discussion on Governing for the long-term: Using commitment devices to temper the presentist bias in democratic decision-making.

Professor Jonathan Boston whose new book focuses on this topic provided some introductory remarks before opening the floor to a general discussion. Find more information on Jonathan here. 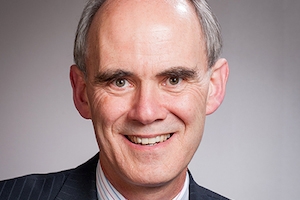