On May 7, 2014 Professor Anna Yeatman from the Whitlam Institute at the University of Western Sydney visits the CBS Public-Private Platform where she will give a seminar on Freedom, Intersubjectivity, and Law.

Arguably, modern political philosophy centres on the conundrum of how to reconcile subjective freedom and authority. Hobbes, Hegel and others work directly with this conundrum, which is quintessentially a question of politics, while neo-liberal thinkers evade it by sleight of hand: by turning authority into a function of the market price mechanism, and thereby evacuating the domain of the political itself. In this paper I investigate what it is that Jessica Benjamin can offer us in developing our understanding of what is involved in working with this conundrum. She takes us further than classical theorists of freedom (of whom I regard Hobbes and Hegel as the two most significant) because of how she is able to open up and elaborate the idea of subjective freedom. Two major historical shifts enable this: firstly, the feminist project of claiming the mother as a subject in her own right; and secondly, the related psychoanalytic project of positioning the infant from birth (if not before) as a subject, as distinct from being a bundle of instinctual drives. It is in this context that Benjamin is able (both theoretically and practically) to explore intersubjectivity as a two-person account of social life considered in its aspect as subjective process. Her idea of intersubjectivity is elaborated as an account of how the subject’s freedom is enabled by that of another subject, and of how, accordingly, intersubjectivity involves the paradox of both self-assertion and mutual recognition.

This paper is shaped as a series of questions:
1. What is Benjamin’s idea of intersubjectivity?
2. What is her conception of domination, and what is the significance of her argument that domination is never left behind with the achievement of intersubjectivity?
3. What is the idea of thirdness that she offers, and what does it mean for her to associate it with the idea of law, and specifically, is this a remodeling of authority?
4. Is Benjamin suggesting that subjective freedom and authority are co-constitutive?  How might we develop this suggestion if we bring Benjamin into conversation with Hobbes’s conception of the relationship of subjective freedom to authority? 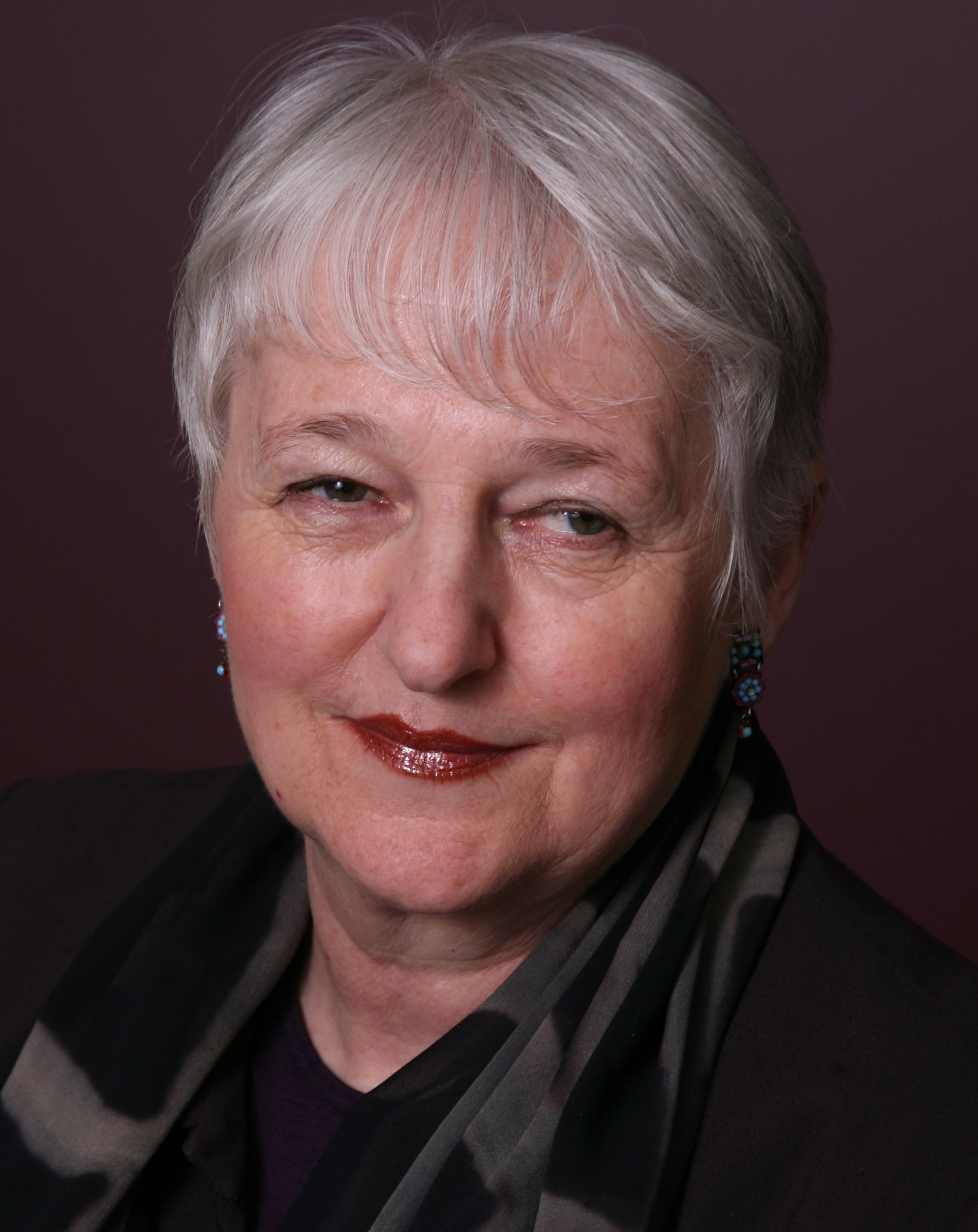 About Anna Yeatman
Anna Yeatman is a professorial research fellow in the Whitlam Institute at the University of Western Sydney. Prior to her appointment at UWS, she was a Canada Research Chair in Political Science at the University of Western Sydney. She has a background as both a theorist and a practitioner (sometime public policy consultant, and Guild certified Feldenkrais practitioner). At the Whitlam Institute she is working in close collaboration with its director (Eric Sidoti) on a public policy program dedicated to ‘thinking social democracy’.  Recent publications include: (with Peg Birmingham, eds) The Aporia of Rights: explorations in citizenship in the era of human rights, forthcoming Bloomsbury 2014.

Sign up
The event is free of charge. Please sign up via email to pppevents@cbs.dk and state your name and position.