In this month’s column by CBS' Senior Management, Alan Irwin, Dean of Research, writes about the inverted Bermuda Triangle, The Copenhagen Triangle, a place where people, ideas and innovation surprisingly appear and sustain and encourage one another. 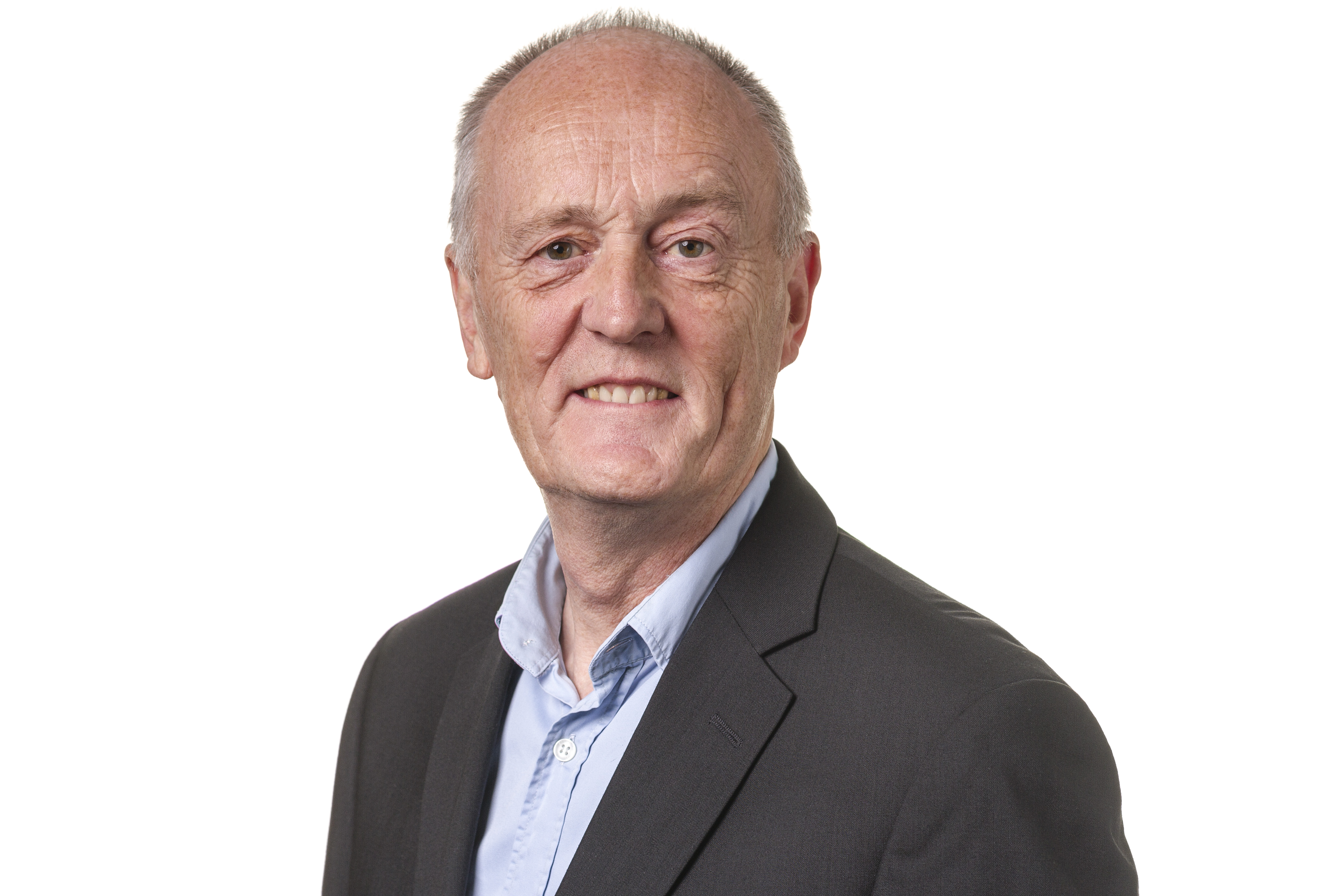 By Alan Irwin, Dean of Research

There used to be a time when no advertisement for a university position was complete without an expensively-designed logo and an immodest mission statement. ‘We pursue the highest academic ambitions whilst addressing major societal challenges through cutting-edge teaching and research.’ Even my beloved football team has the motto ‘Consectatio Excellentiae’ (in pursuit of excellence). On many Saturday afternoons, this seems like a particularly cruel joke.

I have nothing against high academic ambitions or cutting-edge research and teaching. But are these slogans really the way to build a world-class institution? And I’m not sure that the adoption of benchmarks, targets and journal rankings is sufficient either - although such tools can at least help get us out of the prevailing ‘more is more’ mindset.  Instead, I want to argue that an excellent university is built on three basic foundations: people, ideas, and the will to innovate. Of course, and as we at CBS are very aware, sufficient funds are essential in order to support all three. Equally, we must have a firm sense of direction and strategy. But funds and strategy won’t make a great international university without the necessary foundations being in place.

We have all heard of the Bermuda triangle where ships and aircraft are supposed to mysteriously disappear. But what I have in mind is essentially the very opposite: a place where people, ideas and innovation surprisingly appear and the different elements sustain and encourage one another. One could think of this as a kind of Bermuda triangle in reverse (especially if you are old enough to remember The Hollies’ song about King Midas). I will simply call it the Copenhagen Triangle. I have no objection if other institutions want to claim it for themselves, but for me it could only be Copenhagen. And after all it is my last blog as dean of research.

I want to start with the importance of having the right people and, crucially, the right mixture of people. Without talented and dedicated staff – researchers, teachers, administrators, all those who keep the buildings open, the computers running and the kitchens serving – we simply would not have a university. As I suggested in a previous blog, CBS should be specifically proud of its demonstrated capacity to recruit the next generation of academic talent. But we should never take for granted the administrative staff who keep the CBS bumblebee in the air or the cleaners, helpers, cooks, porters, and technical support staff who for many students and visitors are the public face of this university. At one of my former institutions, we used to joke that one should never got caught on the main staircase just after 1700, since the rush of administrators heading for the exit could sweep you away. I do not think anyone at CBS would make such a comment.

Isn’t it just obvious that universities are dedicated to the generation of new ideas, the transmission of research and scholarly learning, and the pursuit of knowledge? Do I even need to say such a thing? Well, yes I do. We live in an age where the very definition of a university is open to question. Is it primarily a means of training new workers, a route to economic competitiveness, a symbol of national prestige, a route to personal and career development or a way of tackling grand societal challenges? Regardless of your answer, none of these things are possible without an openness to fresh ways of thinking, the willingness to challenge current orthodoxies, and a commitment to long-term and rigorous research.  I do not argue that new ideas are only developed in the university – and I specifically want to acknowledge the important contribution made here by students as well as staff. But my simple point is that universities have a unique responsibility to nurture ideas, to scrutinize and research them, to encourage new generations to put value upon knowledge and scholarship, and to hold the pursuit of knowledge and intellectual development as a core value. Without that, we lose our very reason for existence.

And so to the third corner of the triangle. Some might argue that ‘innovation’ sits awkwardly with the lofty sentiments just expressed. Doesn’t innovation imply a more mundane concern with jobs and practicalities, the very opposite of pursuing knowledge and ideas? Well, and here comes another one of my familiar themes, I do believe that the responsibility of a business university in particular is to ‘make a difference’. That could be the development of a teaching programme, the strengthening of PhD education, creating a start-up company, making a brilliant contribution to management practice or generating significant new research findings (perhaps all at the same time!). We should not simply settle for the way the world is now, but work to make positive and constructive changes. And we need dedicated people and great ideas to do that. So rather than the usual virtuous circle, we in fact find a virtuous triangle. The ‘virtuous triangle’ is hopefully not my greatest contribution to the world of academia, but it will have to do.

The obvious danger of writing in this general way is that it can all seem very lifeless – and also very easy. Just get the right elements together and you have a great university. But the thing about people, ideas and innovations is that they do not stand still. This is of course a considerable challenge. Luckily, we have a constant flow of energetic and curious students to keep us moving ahead.

Let me say it directly. CBS is a wonderful representation of just what it takes to build a great university. We have talented and dedicated people, we generate exciting ideas, and we have a powerful will to innovate. Indeed, even my building over the last few years goes by the name of ‘The Wedge’ – a beautiful piece of design and a pretty good visual representation of the Copenhagen Triangle. What could be a greater privilege than to serve as dean in such a place?

My period as dean of research has not been without challenges and there are challenges still. I would not trivialize or deny these in any way. But we do have strong foundations and a strong culture built around a commitment to people, ideas and innovation. Even in the current circumstances, that gives me great confidence in the future. And I give my personal thanks to everyone – whatever their role and whatever their contribution, whether inside CBS or out – who works to sustain this great university. You have made my job an honour and a pleasure.