Contrary to popular belief, losing your job does not necessarily lead to a less healthy lifestyle. Three researchers studied the link between unemployment, food, exercise, smoking and alcohol. Surprisingly their findings show that losing your job leads to a healthier lifestyle.

Doesn’t it almost go without saying that unemployment leads to a less healthy lifestyle? No, not necessarily, according to researchers Micha Kaiser and Alfonso Sousa-Poza from the University of Hohenheim and Jan Michael Bauer from the Department of Management, Society and Communication at CBS.

The three researchers analysed whether people who lose their jobs adopt a lifestyle that involves unhealthy food, less exercise and more cigarettes and alcohol. It turns out, however, that this is not the case.

“In fact, the opposite is true. Our data show that the unemployed begin eating healthier and doing more exercise, indicating that losing your job has a positive effect on lifestyle. We believe that it is related to the fact that the unemployed have more time to exercise and adhere to a healthy, but time-consuming diet.”

More accurate study
Their research findings were published in the article “Does unemployment lead to a less healthy lifestyle?” in the journal Applied Economic Letters, while the research data stems from a large German study called German Socio-Economic Panel. Since 1984, 25,000 Germans have been asked annually about their lives and, using data from 1992 to 2012, the researchers analysed the link between unemployment and unhealthy lifestyle. 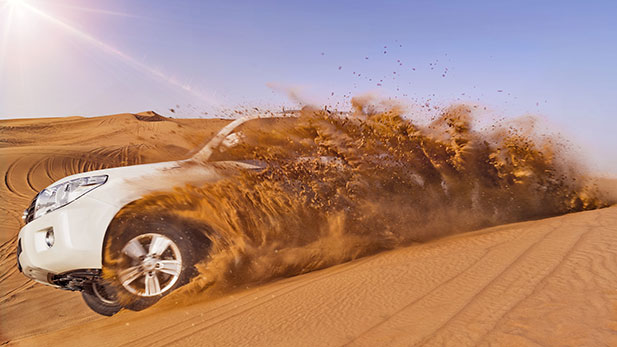 Their study is far from the first of its kind. Numerous similar studies exist, the majority of them concluding that employment actually leads to a poorer lifestyle. The three researchers, however, believe that a number of previous studies suffer from a weakness that they corrected in the present study.

In practice this means that the researchers looked at data from company closures only. By analysing this data, the unemployed dismissed due to lifestyle problems with, for example, alcohol were filtered out. The researchers believe that this step provides a more accurate picture compared to previously published studies on the same topic.

Prevent unhealthy lifestyle early
But what do the results of their study mean for people who plan, for example, health campaigns? According to the researchers, their findings indicate that directing a campaign at the unemployed will only have a limited effect because unemployment alone is not synonymous with an unhealthy lifestyle. In other words, it would be better to step in and focus resources on preventative spending so that people do not acquire an unhealthy life style – regardless of whether they are unemployed or not.

“If something has to be said about what policymakers ought to do based on our study, it’s that they should step in before a lifestyle leading to unemployment develops. Seen in the light of our study’s findings a preventative focus on unemployment comes too late,” Bauer states. 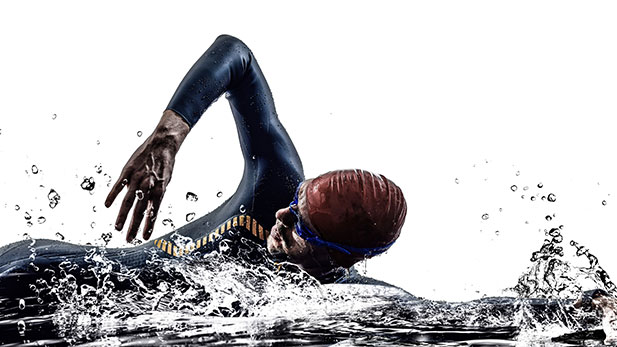