Digitalisation: "In a democracy, you do not settle for the first available solution"

"Education is the best investment you can make. No one can take it away from you” 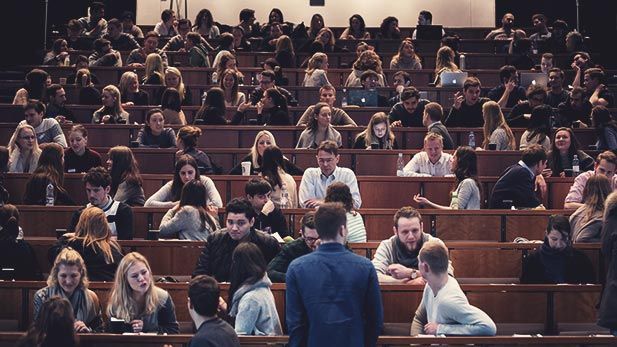 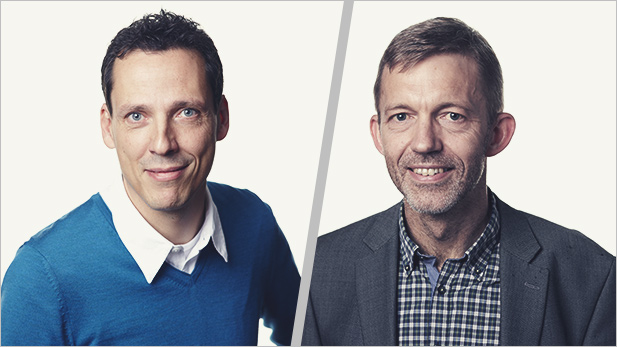