Are you interested in a better understanding of the economic consequences of aiming for sustainable procurement? Or curious about the relationship between the theory and practice of CSR (corporate social responsibility) and corporate tax avoidance? Here is the latest research on these and many more areas.

The risk of feeling on top of things

Riding the elevator up or taking off on a plane might boost your self-esteem. But the movement might also compromise your performance. New research from CBS professor shows the relation between movements, thoughts and performance, which paves the way for unique insight into consumer behaviour. 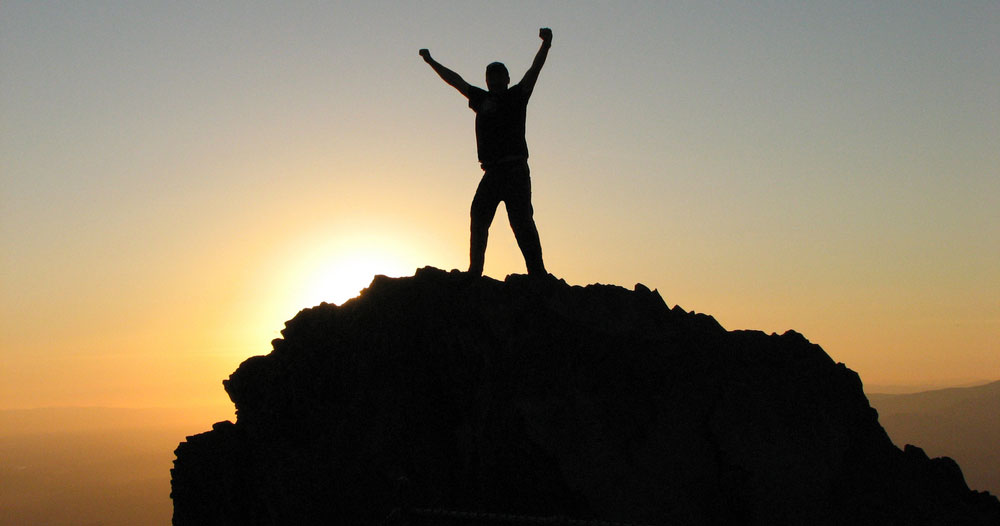 Happy people feel UPlifted, while sad people feel DOWN. But the physical movement - up and down - might affect your self-worth in a positive or negative way.
This is the result of tests conducted by Torsten Ringberg, Professor of marketing at CBS, in the preparation of a new research article recently published in the recognised, international academic Journal of Consumer Psychology.

- The sense of moving upwards, for instance in an elevator, boosts your self-worth. However, the boost may result in a poor performance afterwards. For fear of not being able to live up to the 'temporary' comfortable feeling, you under-perform to have an excuse in case your performance fails, says Torsten Ringberg.

He conducted the research in collaboration with two foreign researchers, pioneers within 'embodied cognition'; how what can be felt affects the way in which we act and think.

Threatened self-worth boosts motivation and performance
The research builds on five experiments: hundreds of test persons were asked to imagine riding on an elevator or a plane. Subsequently, they were faced with mathematical and linguistic tests.
The experiments showed a strong relation between a weakened self-worth on the test persons' way down and - curiously enough - an improved performance.

- Their ability to perform and for instance comprehend mobile phone subscriptions was substantially better when they had imagined going down instead of up. It can be explained by means of another psychological mechanism; a temporarily threatened self-worth motivates a person to fight one's way up, says Torsten Ringberg.

According to the professor, it would be interesting to test the relation between vertical movement, self-worth and performance in an educational or organisational context.
Would it be possible to suggest that the students imagined moving downwards right before an exam? Or should the CEO's office be placed in one of the lowest floors, thus motivating him/her to perform even better?, asks the professor.

Paving the way for unique insight into consumer behaviour.
New knowledge about vertical movement and behaviour can also be applied in a business context. Large international retailers are currently spending vast amounts of money on studies of how you can appeal to feelings and thoughts through physical impressions and movement, says Torsten Ringberg.
According to Ringberg, this research creates potential in marketing.

- Companies can make advertisements, which make potential customers imagine that they are moving downwards and thus create motivation and interest in reading the presented information.

Knowing which effect movement has on human behaviour is ground-breaking, because you can change it without people being aware. Which is why it is important to address ethical questions regarding the extent to which companies can apply this knowledge to attract customers.

Read the article ’When up brings you down: The effects of imagined vertical movements on motivation, performance and consumer behaviour’.

’When up brings you down: The effects of imagined vertical movements on motivation, performance and consumer behaviour’ is based on five experiments with hundreds of students. The test persons have been asked to imaging moving up or down in an elevator or an airplane. After that, they were asked to solve mathematical or linguistic tests. Several of the experiments showed that the chance of a better performance after having imagined going down, had improved significantly. The test persons' ability to perform and comprehend mobile phone subscriptions was improved by 30 per cent in several experiments having imagined going down instead of up prior to their performance.