New publication in the Journal of Management Studies: How Managers Respond to Paradoxical Control-Trust Dynamics in Interorganizational Relationships over Time 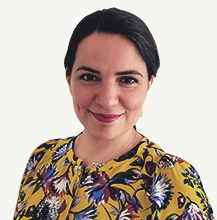 Aixa Alemán-Díaz became a Visiting Scholar at CIRCLE, the Centre for Innovation Research at Lund University in January 2022. Her research stay continues until March 2022. At CIRCLE, Aixa is particularly interested in the ‘New perspectives on innovation policy’ strand of work which looks at the changing landscape for policy making to guide the 21st century innovation policy. She will be working with Dr Mart Laatsit, an affiliate RIO member, who received his PhD from CBS in 2019. Mart is now a tenure-track Senior Associate Lecturer at the Faculty of Engineering at Lund.

CIRCLE functions as incubator, coordinator, and implementer of innovation research across faculties connecting researchers within Lund University as well as linking to relevant research environments globally. The main faculties currently involved are the Faculty of Engineering, the School of Economic and Management, and the Faculty of Social Sciences.

To learn more about CIRCLE go to https://www.circle.lu.se/ 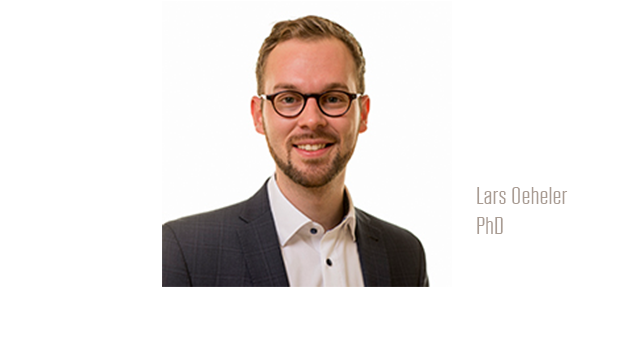 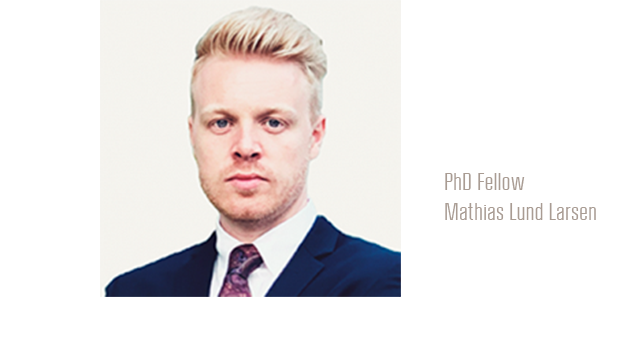 Mathias Lund Larsen, PhD Fellow, has a new publication with Lars Oehler, who received his PhD from CBS in 2021.

Their paper entitled Clean at home, polluting abroad: the role of the Chinese financial system’s differential treatment of state-owned and private enterprises looks into factors in the financial system to explain why Chinese energy investment is 77% renewables domestically, while only 22% overseas. They find that in addition to general barriers to renewables, such as higher up-front costs and different income cycles, Chinese renewable firms face significant structural financing disadvantages vis-à-vis conventional energy firms. We find that the underlying reason is that Chinese fossil fuel companies are largely state-owned while renewable companies are largely private-owned. The disadvantage then materializes through the Chinese financial system’s preference for state-owned enterprises. 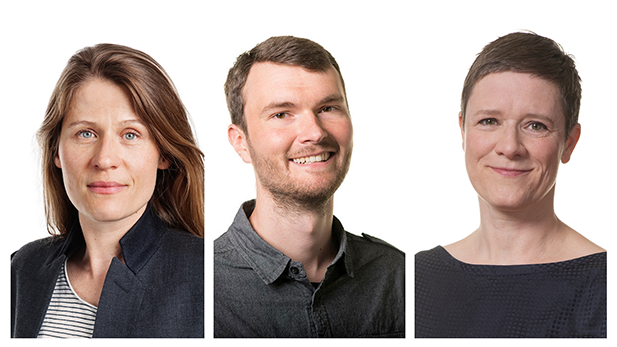 2021-2022 saw the career development of many of our RIO researchers at CBS:

We invite you to visit their staff profiles in the RIO staff list to learn more about their research interests. Congratulations to all! 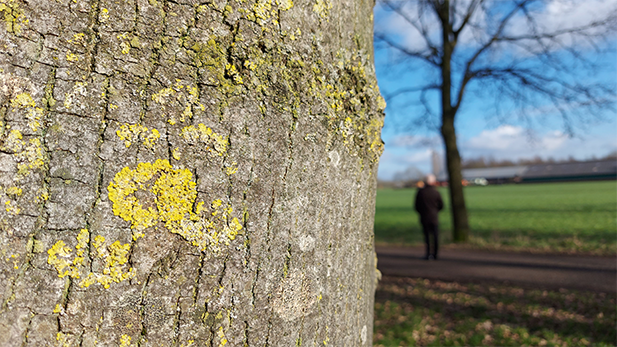 In 2021 Professor Alan Irwin, RIO member, became the Radboud Excellence Professor at the Institute for Science in Society (ISiS) (https://www.ru.nl/science/isis/) within Radboud University. This position sits alongside Alan’s main work at CBS and will enable interaction with Radboud colleagues over a two-year period.

Alan’s first stay in Nijmegen took place during November 2021. At the end of January 2022 he was back to engage in a debate over freedom and responsibility in science (linked to a recent report: A contemporary perspective on the free and responsible practice of science in the 21st century - International Science Council). The panel took place in the convent chapel at Soeterbeeck, now part of Radboud University -  which was previously known as the Catholic University of Nijmegen. One important theme of the January meeting was socio-ecological interactions – including some fieldwork in the surrounding countryside.

The Radboud Excellence Initiative aims to bring the most exceptional talents from every academic field to Radboud University, while strengthening international bonds between universities worldwide.

With special thanks to Martin Drenthen for photography. 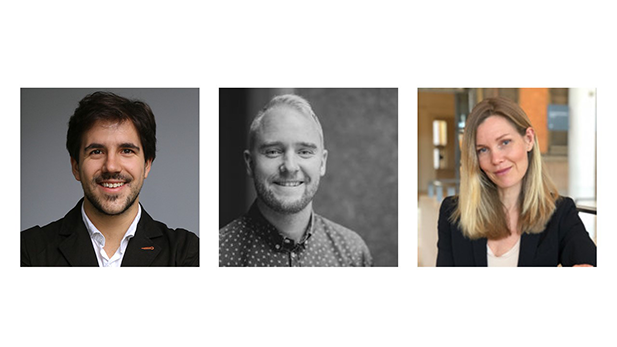 What is the CAPACITOR project?
Public actors (like municipalities, national agencies, public utilities) have been entrusted to reduce CO2 emissions, and are taking the lead in the governance of green transitions. However, the governance of green transitions is complex (coordinating many stakeholders, creating market and institutional contexts for investments, adapting standards and safety regulations, etc.). Hence, public actors need organizational capacities.