On November 19-20, 2012, the Copenhagen Biofuels Research Network (COBREN) held an international conference on sustainable biofuels inviting 30 researchers from around the world to present and discuss their latest research. During the two day conference focus was the sustainability criteria of the EU Renewable Energy Directive (RED), voluntary certification schemes and their impacts on sustainability and social safeguards in producer (developing) countries in particular, and governance complexity of the biofuel system, which has grown considerably over the past decade. 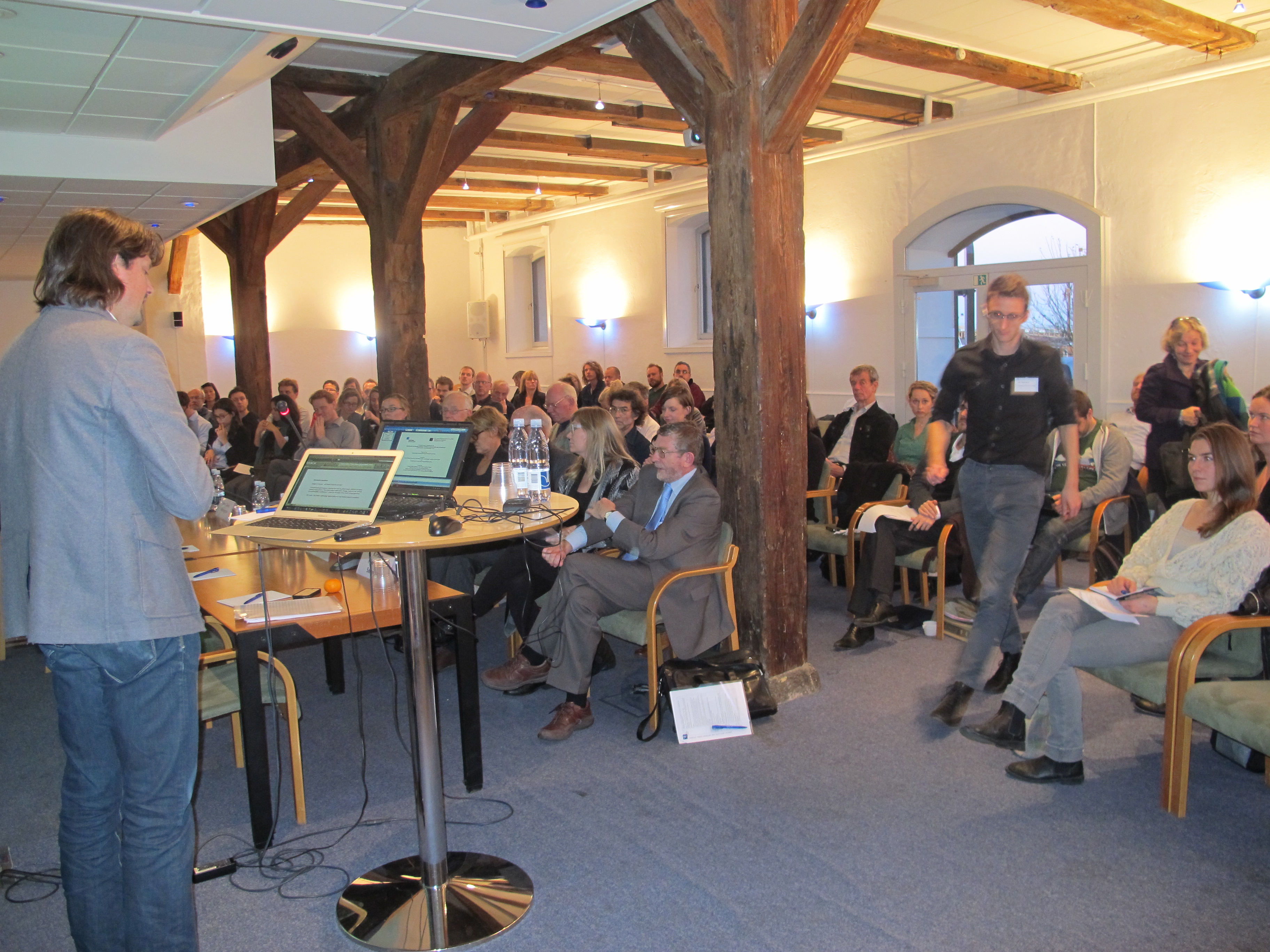 In 2009 the EU RED set a mandatory target for member states to use a minimum of 10% renewable energy sources in the transport sector by 2020 of which biofuels is expected to be the main contributor. This is part of a policy to cut greenhouse gas emissions, promote the green technology sector, develop rural areas, and reduce dependency on fossil fuels. Due to increasing controversies claiming lack of sustainability in first generation biofuels based on food crops, recently the EU proposed an amendment to the Directive limiting the share of first generation biofuels to 5% of the targeted 10%. The debate quickly zoomed in on the sustainability criteria as outlined in the EU RED drawing attention to the lack of social safeguards. The general consensus is that the concept of sustainability is too narrowly defined. Several case studies (Mozambique, Brazil, and Indonesia) show that basic labor and human rights of local populations are not protected by RED and the directive is more viewed as an environmental safeguard. This discussion raised questions in regard to the effects of RED globally (e.g. sustainable production in developing countries) and in this context, whether EU legislation can have a ‘trickle down’ effect on national standards of nation-states outside the EU. In this regards, one could ask if enforcement at the local level falls under the responsibility of the EU, but since first generation biofuels are produced outside the EU it is an important issue for European consumers – although interest is currently mainly driven by NGOs.

In relation to how standards and certifications can impact sustainable biofuel production discussions pointed to the important difference between mandatory and voluntary schemes. As the controversy of sustainable biofuels, in particular first generation, is rolling out, special attention has been given to biofuel production competing with food production, ILUC, value of emissions reduction, and environmental and social issues. This have off sprung a proliferation in private certifications and during the conference it was discussed intensely whether these schemes have an actual effect on sustainability. Depending on the point of view, certifications can fill out the holes in legislation and  act as a tool to force companies to comply with sustainability criteria. However, the development processes of new certifications may not be inclusive of relevant stakeholders (e.g. representatives of local populations). Additionally, the nature and governance of the networks steering these processes is not always transparent and may favor one interest over the other. This intense discussion led to the question of the purpose of certifications: Can we use them for anything other than as a CSR / PR tool as long as consumer awareness is as low as it is and how do the different regional drivers influence sustainability as a concept? The answers to these questions are not easily found and it will be interesting to observe the future development and partnership between public and private sector.

Within the past decade, biodiesel production has risen from below 30PJ in 2000 to 572PJ in 2009 globally and fuel ethanol production has increased from 340PJ to 1540 PJ respectively. As the market expands more actors, e.g. governments, international organizations, civil society and NGOs, private sector networks and companies, and professions (biofuel experts and consultants) get involved and play different roles to promote their own agendas. Being an emerging industry the structure of the biofuel system shows hybrid forms of governance with many actors. As controversies of biofuels’ sustainability develop more issues are added to the agenda giving life to more actors and interests in the governance structure. Research shows a shift in power balance as private companies and NGOs increasingly push the agenda. The discussions during the conference centered on the complexity of sustainability issues calling for mixed governance responses and governance instruments, such as standards and certifications, which in return need to be followed up with endorsement instruments. Given these complexities the question is whether the biofuel industry is too difficult to govern as long as the governing systems (for instance the EU) cannot accommodate expectations of all stakeholders.