Two PhD students from the Department of Finance, Andreas Brøgger and Alexander Kronies were awarded a Best Paper Award at the 2nd Conference on Behavioral Research in Finance, Governance, and Accounting

The former CFO of Danske Bank, Henrik Ramlau-Hansen, joins CBS as associate professor in the Department of Finance on June 1, 2016. He will develop and teach courses on pension economics and will be affiliated with the Pension Research Centre (PeRCent).

The Department of Finance at CBS is pleased to announce that Henrik Ramlau-Hansen joins CBS as associate professor in the department on June 1, 2016. Henrik Ramlau-Hansen recently stepped down as CFO of Danske Bank after having overseen a restoration of profitability at the bank with annual net profits growing from 1.7 to 17.7 bn DKK (before goodwill charges) during his five-year tenure 2011-2015.

In addition to his experience at Danske Bank, Henrik Ramlau-Hansen also has a distinguished career within the pensions sector, and was the CEO of Danica Pension in the period 2000-2010. Before joining Danica, Henrik Ramlau-Hansen was an associate professor in actuarial sciences at the University of Copenhagen. He holds a dr. scient. degree in actuarial mathematics, has published a number of influential articles within statistics and actuarial mathematics, and was the recipient of the David Garrick Halmstad Memorial Prize for the best English language paper on actuarial science published in 1988.

“We are extremely pleased that Henrik Ramlau-Hansen has chosen to use his top-level experience in the financial sector to the benefit of students at CBS,” says Head of Department of Finance, Professor Søren Hvidkjær. “We are also grateful to the Danish pension sector whose support for the Pension Research Centre (PeRCent) has enabled CBS to hire Henrik Ramlau-Hansen,” says Hvidkjær.

“With his unique combination of academic research in pension-related topics and top-level managerial experience from one of the largest Danish pension funds and the largest Danish bank, Henrik Ramlau-Hansen’s involvement in PeRCent will help fulfill our goal of providing research, teaching, and dissemination to contribute to the development of the pension system in Denmark," says Professor Jesper Rangvid, co-director of PeRCent. 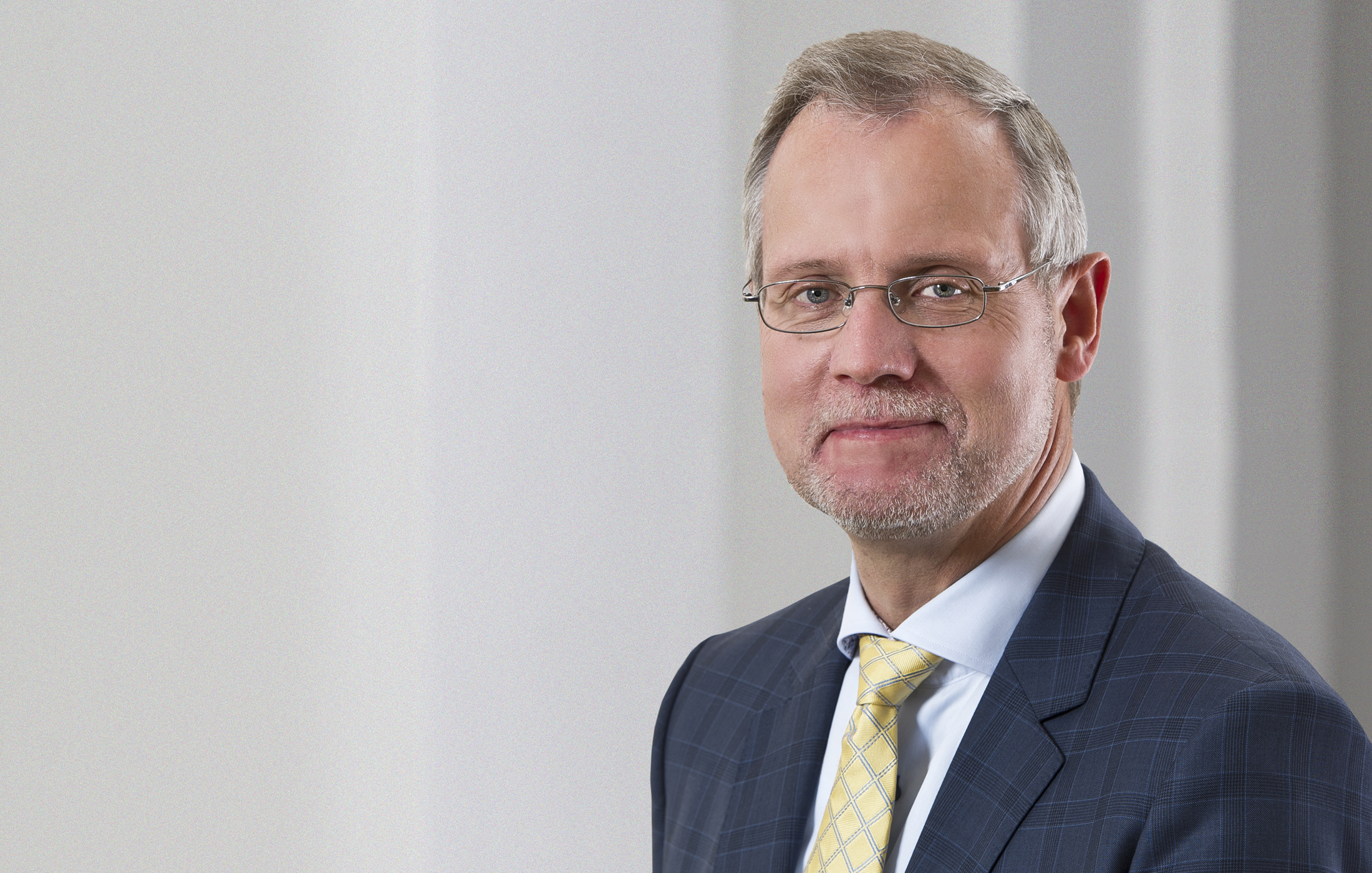