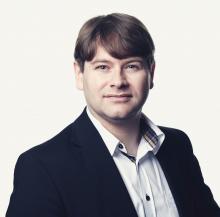 Henrik Andersen is an Associate Professor at CBS Law where he has worked between 2003-2014 and again from 2018. Between 2014-2018 he worked as a Senior Lecturer at Lancashire Law School, UCLan in the United Kingdom. Henrik Andersen’s research interests revolve around International Economic Law with particular focus on World trade Organization (WTO) law in the context of rule of law and international climate change law. In addition, he carries out research concerning the trade relations between China and the EU, in particular the EU’s use of antidumping, as well as China’s investment initiative ‘One Belt, One Road.’