Whatever happened to Statecraft? Learn more about what happened at our reflection seminar with Bentley & du Gay

Did you miss the Platform's morning seminar 'Whatever happened to Statecraft? The role of the state in an age of turbulence' with Tom Bently and Platform Co-director Paul du Gay? Then you should watch the record of the entire seminar and/or read the newspaper Piopio's following article

News from the seminar: 'Whatever happened to Statecraft? The role of the state in an age of turbulence'

Video record of the entire seminar

On March 18, 2015 the Public-Private Platform had the pleasure to welcome back Tom Bentley at the morning reflection seminar 'Whatever happened to Statecraft? The role of the state in an age of turbulence'.

At the seminar Tom Bentley and Paul du Gay examined the topic of statecraft through amongst other a discussion of some of the themes and issues raised in John Micklethwait and Adrian Wooldrige’s new book The Fourth Revolution: the Global Race to Reinvent the State. The aim of the seminar was to produce a reflective conversation between researchers, public servants, and other interested parties on the theme of statecraft and its contemporary manifestations, possibilities and pitfalls.

The seminar was a great success and had a lot of interesting thoughts and discussions on issues such as: 'What is the state for?', 'What has happened to the practice of statecraft, not least within the West, and 'How and in what ways can the state be revived and renewed in the present?'

We recorded the entire seminar and it can be watched via this link.

After the seminar journalist from the online newspaper Piopio.dk Lars Wernblad met with Tom Bentley for an elaborating interview. On March 19 the newspaper published an article which also stressed upon the seminar's discussions. The article points amongst others that there is a need to alter the way we perceive the state. Read the article "Even banks need state when it burns" [in Danish] at Piopio.dk. 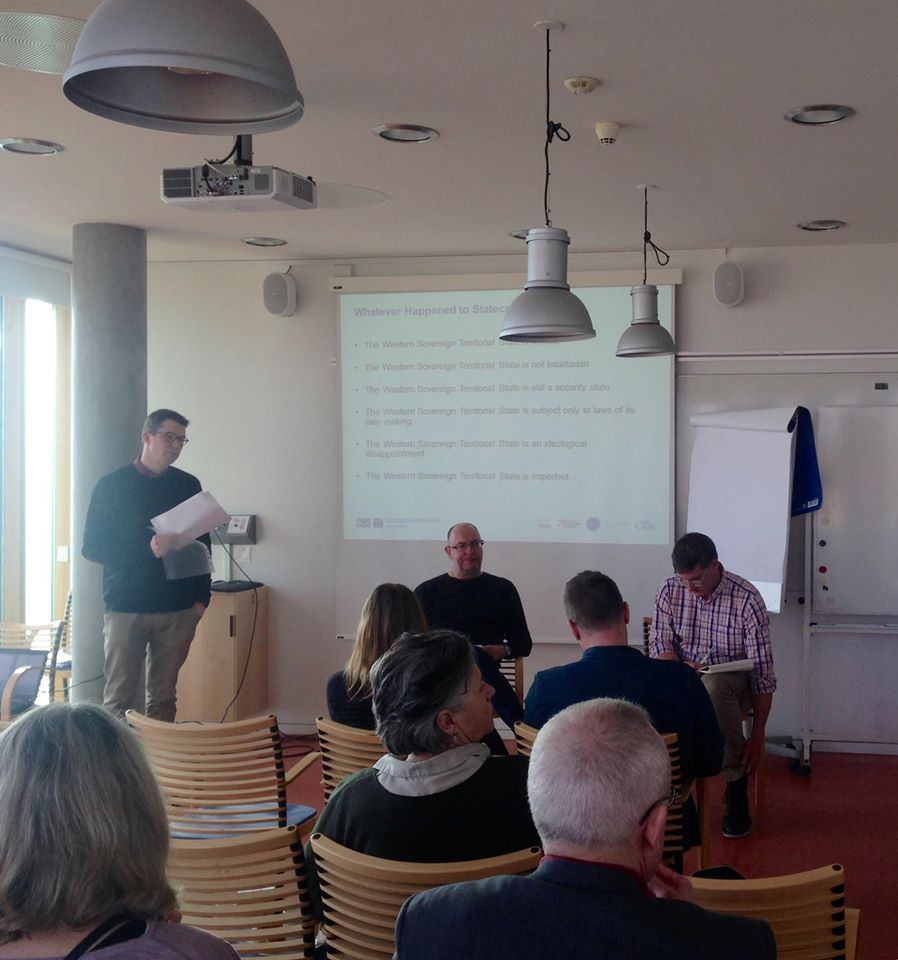