The 10’th of October the platforms academic director Carsten Greve participated in the third CBS-Sauder-Monash conference on public-private partnerships. 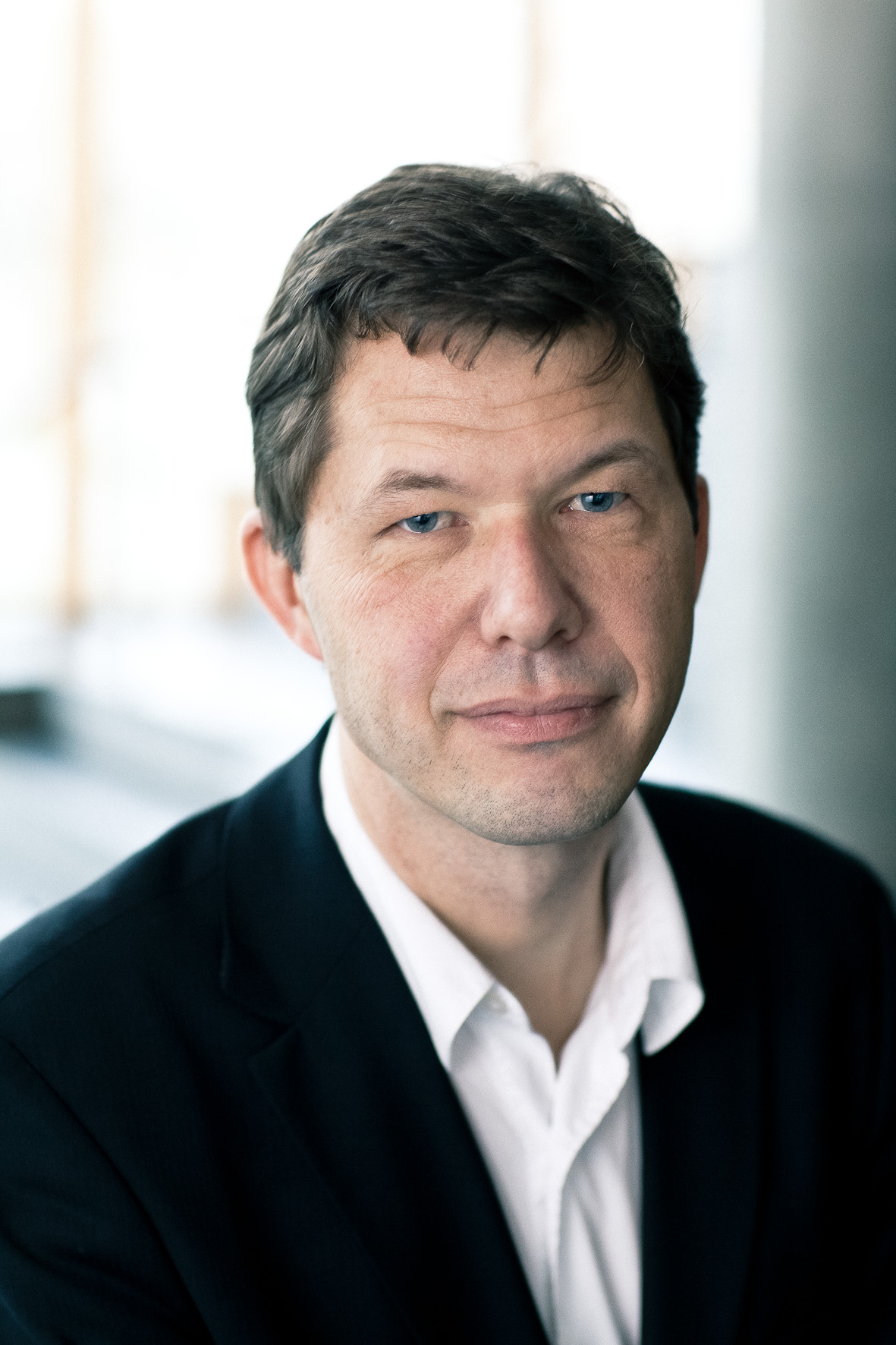 The third CBS-Sauder-Monash conference on public-private partnerships (PPPs) was held in at Monash University in Melbourne on October 7-9, 2014. The conference series started in 2012 at CBS and then moved to Vancouver at the Sauder School of Business before being held in Melbourne in 2014. The conference theme was “The Challenge of Governance”, and it was kicked off by a key note presentation by the Victorian Auditor General, who talked on the state of PPPs in Victoria. There were 17 presentations at the conference, and the participants came from six countries: Australia, Belgium, Canada, Denmark, UK, and USA. Besides Carsten Greve four scholars from CBS participated in the conference.

The conference was organized in an efficient manner by professor Graeme Hodge from Monash University, who is also a member of the advisory board in the CBS Public Private Platform. The conference series was made possible by a grant from the Sauder-CBS partnership, and Monash University as well as the Victoria Auditor-General and ANZSOG (Australian and New Zealand School of Government) contributed funding to the Melbourne conference.

The Platform's academic director Carsten Greve also presented at a meeting for government officials in Victoria in Australia on the topic of “International experiences with public-private partnerships”. The roundtable took place in Melbourne on October 10, 2014 and was organized by ANZSOG – the Australian and New Zealand School of Government. Other presenters were Mark Hellowell (University of Edinburgh), Anthony Boardman (Sauder School of Business, Canada) and Graeme Hodge (Monash University, Melbourne).