Professor Paul Stenner from Open University, and Professor Monica Greco from Goldsmith, University of London visited the Public-Private Platform and our cluster on Shifting Forms of Public Governance.

On May 17, The CBS Public-Private Platform and our cluster on Shifting Forms of Public Governance hosted a seminar where the concepts of ‘liminal zones’, ‘liminality’ and ‘liminal hotspots’ were discussed. Professor Paul Stenner from Open University, and Professor Monica Greco from Goldsmith, University of London were invited to be keynote speakers, and started out by presenting their view on the concepts each from different perspective.

Professor Paul Stenner took point of departure in the concept of liminality, and in his paper: ‘Being In the Zone and Vital subjectivity – on the liminal sources of sport and art’. According to Stenner liminality is the suspension of social structure, and it is the connection between the event and the structure. The event should be understood as the creation or the becoming, which is very concreate, whereas the structure is the representation or the abstraction namely, the abstraction from the concreate creation of the events. A creation of an event is a form of process in the structure.

Professor Monica Greco focused her presentation on her paper: ‘Pragmatics of explanation: creative accountability and ‘medically unexplained symptoms’’, which entails the health care system as an example of liminal hotspots.  According to Greco liminal hotspots can be seen as an occasion characterized by the experience of being trapped in the interstitial dimension between different forms and processes. The medical system including e.g. symptoms is a system within diseases, which belongs to another and complex system.

After the two presentations a general discussion of the concept of liminal zones took place where the participants contributed with viewpoints and questions for the two keynote speakers.

If you want to read their papers, they can be found here 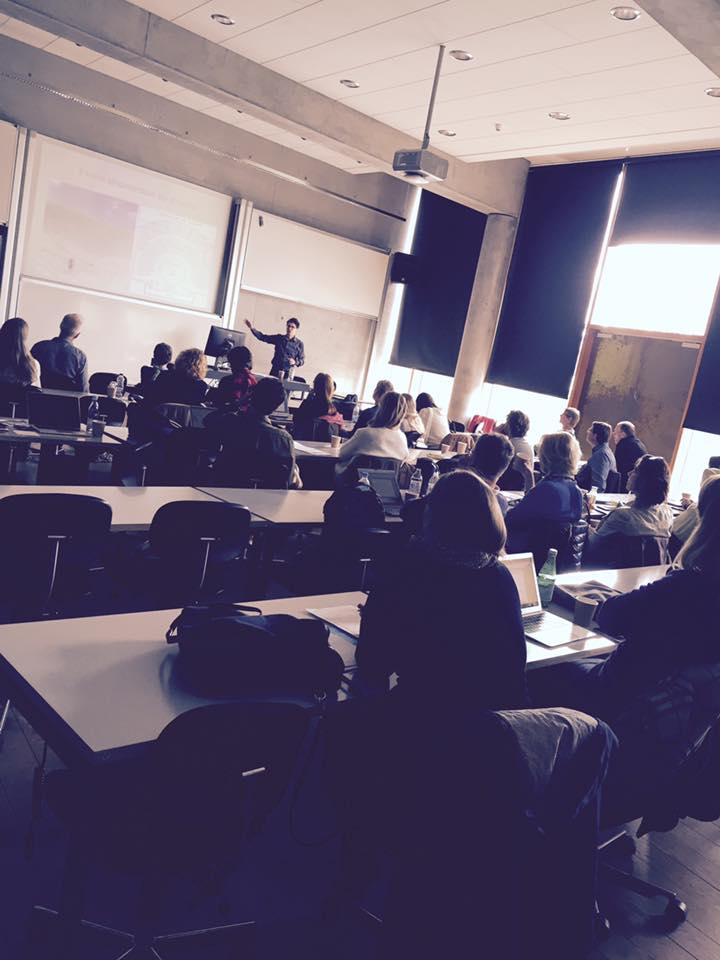 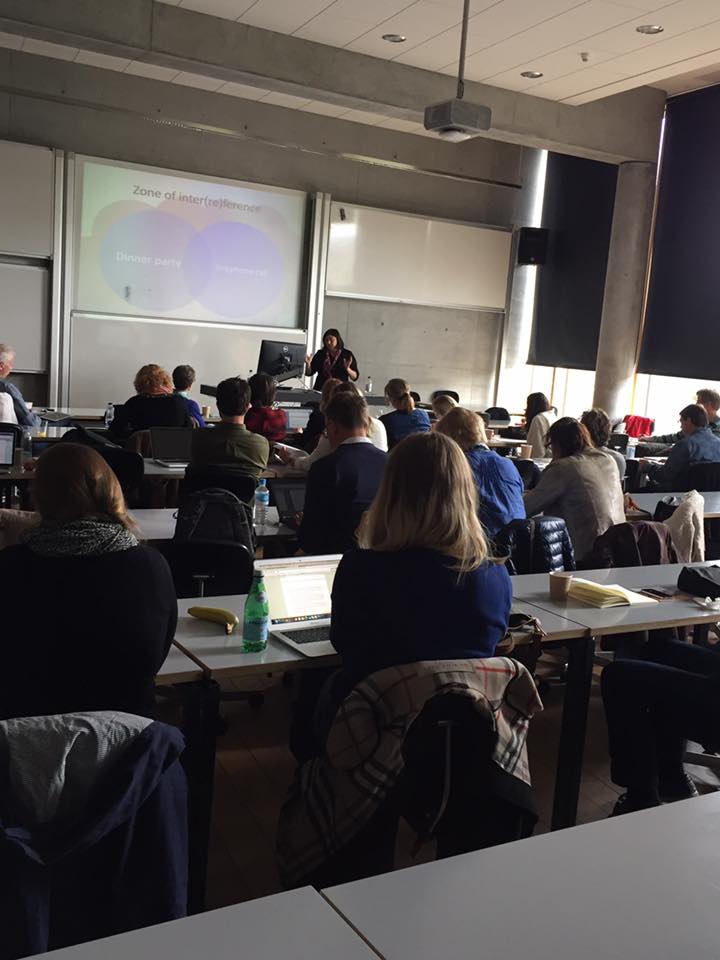