Modern public organizations are heterophonic. They connect simultaneously too many fields of society importing a multiplicity of logics. Public organizations that previously were clearly differentiated no longer offer employees clear roles. Rather they invite employees personally to engage in processes defining and redefining their role in ever changing conditions. Welfare professions are redefined as well. To be a Professional today demands the handling of many perspectives. All this create new challenges such as: How to shift between logics? How to combine logics and perspectives that mutually exclude each other? How to be both professional and highly personal at the same time?

This seminar examine how the concepts of “liminality”, “liminal zones” and “liminal hotspots” can be of any help understanding these complex issues. As is well known, Gennep (1909) first used the word ‘liminal’ in an anthropological context to describe the middle phase of rites of passage which mark and celebrate those moments where people or groups transit from one recognized social state or position to another (e.g. initiation rites). Later, Victor Turner (1969) became interested in the betwixt and between qualities of liminal situations and in the experience of communitas they generate amongst the participants in his fieldwork. Van Gennep and Turner thus give us an image of society not simply as a set of structures – whether they be positions, stations, roles, statuses or whatever – but also as a constant shifting set of movements or becomings from one position, structure or status to another. In contrast to the dominant ‘structuralist’ tradition of his time, Turner emphasized a processual approach which views liminal experiences of anti-structure as effectively the ‘quick’ of culture: a zone of potentiality that is the source of new cultural developments.

We have invited Professor Paul Stenner (Open University) and Reader Monica Greco (Goldsmiths University of London) to discuss these issues with us. 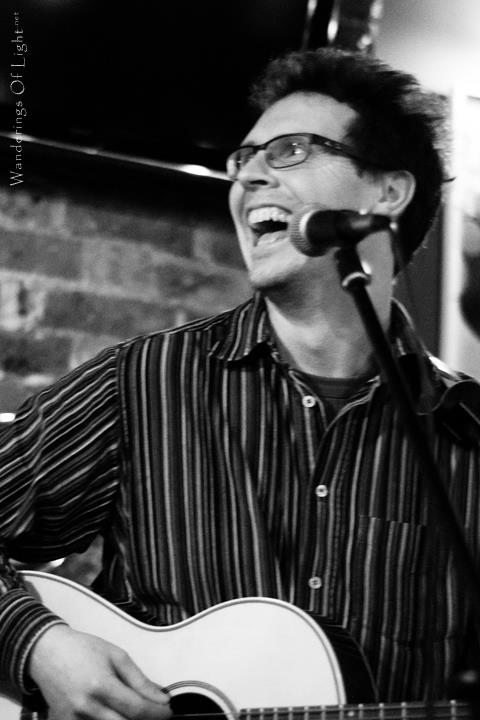 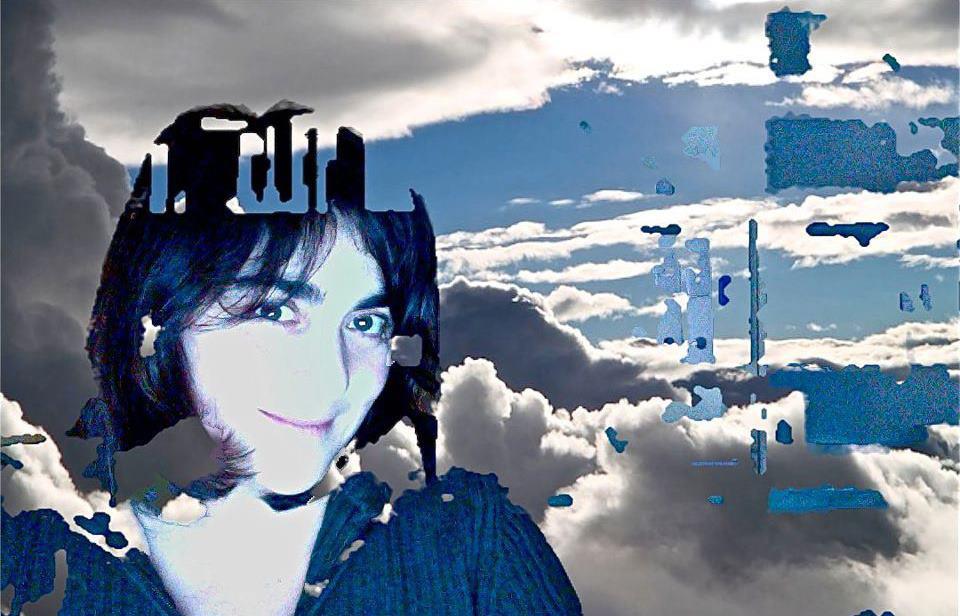