Safeguarding Democracy in Europe, or: Why We need a Copenhagen Commission

Public lecture by Professor Jan-Werner Müller, Princeton University. Recent illiberal turns in Hungary and Romania have prompted the question what, if anything, the EU could and should do to protect liberal democracy within Member States. 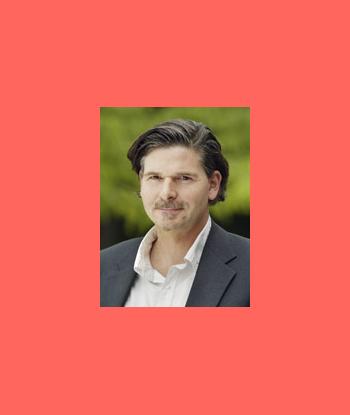 The lecture discusses four principled concerns about democracy-saving EU interventions in Member States: that an institution which is itself largely undemocratic cannot credibly protect democracy; that there are in fact no common European standards which could be used to determine whether a Member State is departing from a shared European understanding of democracy; that only small States will be subject to intervention, a form of hypocrisy which delegitimizes Brussels both in the States concerned and possibly across the EU more broadly; and finally and more generally, that interventions are themselves per se illiberal.

The lecture counters all these concerns and argues that, ultimately, the problem with intervention is not to be found at a theoretical normative level, but on a practical plane: as of now, the EU lacks a tool-kit to intervene effectively in Member States; whatever it has recently used by way of sticks and carrots seems arbitrary or opportunistic.

The lecture will conclude with a number of modest proposals as to how this situation might be remedied.  In particular, I will suggest the creation of an expert body, tentatively called 'Copenhagen Commission', which continuously assesses democracy and the rule of law within Member States.  Such an institution ought to be authorized to conduct its own investigations, to raise the alarm about turns to illiberalism -- and to impose a very limited range of sanctions.  The existing mechanisms ought to stay in place, but should be complemented with the possibility of actually excluding a state from the EU.

The event is organised by the CBS Public-Private Platform and the CBS Department of Management, Politics and Philosophy.