At this first ongoing meeting series in the Markets and Valuation cluster, Karen Boll will present and discuss her paper ‘State regulation through co-production and market mechanisms – Is ‘Neoliberal Tax Management’ taking form?’. 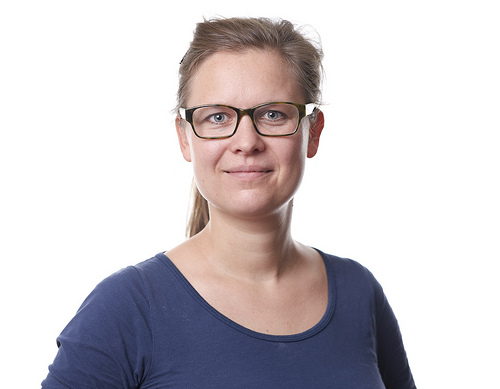 Abstract: The article discusses a form of state regulation where government officials engage and involve external stakeholders in co-producing regulation. It reports two examples in which the state seeks to regulate in this way; one case concerns illegal contracting in the cleaning sector, the other concerns the operation of un-licensed businesses. These cases show that the government officials regulate fraud and tax evasion through buyers’ choices and thereby through the market economy. While this has a rationale in efficient administration—it is apparently cost-effective for the state—the article shows that the market-based regulation also carries a number of caveats in relation to regularity, equal treatment and potential minimization of the state. Pointing out these dilemmas the article discusses the consequences of this market economy approach to state regulation and argues that this might be categorized as a form of ‘Neoliberal Tax Management’.

The seminar is free and open for participation, but it is expected that participants have read the circulated material. To attend, please register with seminar.ioa@cbs.dk (please mention the name of this seminar in the subject of your email) and you will receive the readings.

Wednesday, October 29th, at 10 - 12 in K4.74, the CMV group will read and discuss Luc Boltanski’s Mysteries and Conspiracies: Detective Stories, Spy Novels and the Making of Modern Societies (2014).A study of the rise of detective and spy novels in the 19th and 20th centuries, and Boltanski shows that these genres tell us something important about the nature of modern societies and the modern state.

Reading group: Chapters 1 to 3 of Philip Mirowski’s book Never Let a Serious Crisis go to Waste, chapters 1 to 3, May 7th.

Presentation of work-in-progress: Dean Pierides & Jon Roffe (University of Melbourne): ‘What is a market? Melbourne research on organization, society and markets’. April 17th, 2013.

Reading group: Breslau, D. (2011) ‘What Do Market Designers Do When They Design Markets?’ and Roth, A. (2002), ‘The economist as engineer: game theory, Experimentation, and computation As tools for design economics’. March 11th, 2013.