Brooke Harrington, associate professor, sociologist, wealth manager and single mother, has had one of her busiest years ever as an internationally recognised expert on tax havens. Danish culture, and not to mention CBS, has helped her successfully manage it all. 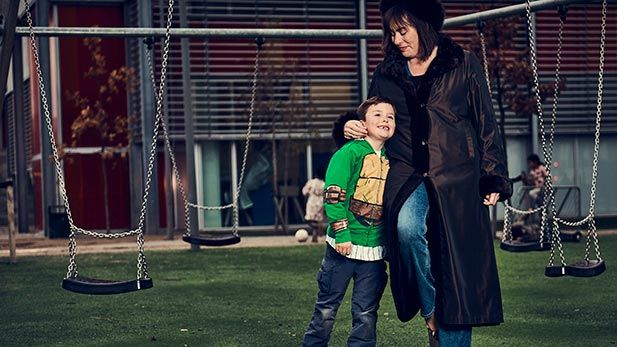 ”I’m SO happy to be in Denmark and my work has really benefitted from the family-friendly culture and the public services available here.”

Brooke Harrington, almost breathless with enthusiasm, talks about her life and work as a researcher at CBS, where she has intensively studied how wealth managers around the world tend to and groom their wealthy clients. The highly publicised leak of the Panama Papers in the spring arrived as a godsend, propelling Harrington into one of the busiest years of her career. Combining serious business research with life as a single mother hasn’t always been easy.

”The nursery and day care systems have been amazing. For example, one day I got very ill and had to stay in the hospital overnight. It was summertime and my babysitter was out of the country on holiday, so I didn’t know what would happen to my son, who was just two years old at the time. His wonderful nursery school teacher stepped up and took him to spend the night at her own home, with her own children; then she sent me a few photos so I could rest easy that night, knowing my son was fine and happy. What incredible generosity. That’s not something I think you’d encounter many other places.”

Brooke Harrington arrived in Copenhagen in 2010 after spending four successful years in Germany.

”I was pregnant when CBS hired me and I’ve been extremely thankful ever since. My department and my colleagues supported me in pursuing a tough international research programme at the highest level, while at the same time being a parent to an infant. That just isn’t possible at many universities in the world.”

Panama Papers took priority
Harrington trained as an economic sociologist at Harvard University after earning her undergraduate degree from Stanford. Working as an associate professor at CBS since 2010, she is currently in high demand as a researcher by the international media due to the massive interest in tax havens and the underlying culture after what are known as the Panama Papers were anonymously leaked.

She is an authority on the network of wealthy individuals, wealth managers, politicians and others who maintain a system of tax havens and complicated mechanisms across international borders to hide wealth and suspicious transactions. For many of these wealthy individuals, she says, tax avoidance isn’t seen as anything to be ashamed of—on the contrary, they view themselves as “victims of a theft by an illegitimate, immoral welfare state. They are libertarian anarchists, in essence. Law and order for everyone else, but not for them.”

In September the prestigious Harvard University Press published her book, Capital without Borders: Wealth Managers and the One Percent. Excerpts from the book have appeared in the UK’s Guardian newspaper, as well as in the US news magazine The Atlantic and Germany’s Der Freitag. She has also been called upon to share her findings with the tax authorities of Denmark and Iceland, both of which have established task forces to combat the abuse of offshore finance by their citizens. 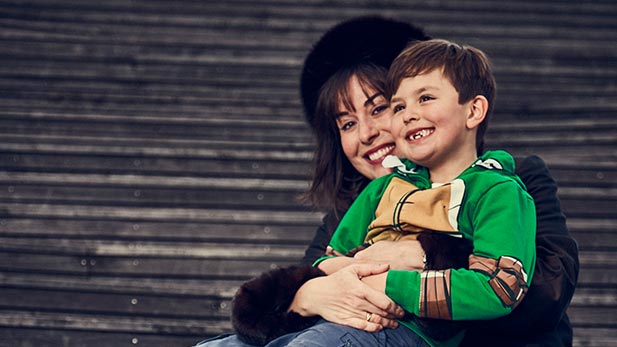 Trained as a wealth manager
Much of the respect surrounding Harrington stems from the deep understanding she demonstrates of the relationships she describes. During the financial crisis she completed a two-year training programme that brought her up close to an industry with skilled advisors who help the ultra-rich take care of their fortunes. The Panamanian company made famous by the leak, Mossack Fonseca, is part of that environment.

”It’s been incredibly fascinating. The most surprising aspect to me was probably that it’s not about breaking the law because everything that wealth managers do for their clients is designed to stay just within the letter of the law at an international level.”

Harrington asserts that she has never been anywhere near giving up but has had to tread carefully along the way.

”I’ve been extremely aware of the risks involved in my research project throughout the entire process, but I’ve only experienced what could be considered a threat once,” she explains, continuing:

”Three years ago I obtained a unique interview with a wealth manager in the British Virgin Islands that is described in detail in my book. Everything went fine in the beginning but suddenly, with tightly crossed arms, he started questioning what he called my ‘agenda.’ He accused me of being a leftist out to embarrass his profession, and he told me that ‘some people’ in the wealth management community of the British Virgin Islands had discussed having me deported from the islands based on my academic writings—which at that point consisted of one journal article and one book chapter that probably fewer than two dozen people had ever read. I simply couldn’t believe it. I thought that respected wealth managers didn’t do that kind of thing, and that a wealth manager certainly would not have the power to direct a country’s immigration authorities. Shaken, I went back to my hotel," remembers Harrington.

Danish culture makes it possible
The threat never turned into reality and once again in the safe surroundings of Frederiksberg, Copenhagen, Harrington talks about what a tremendous experience it has been seeing a completely different culture in Denmark.

”Denmark has been an ideal place for me, also specifically regarding my work as a researcher in Copenhagen. My family is really far away, a nine-hour flight from here in fact, so there are no grandparents just around the corner to help raise my son. But because of the fantastic people around me and the work culture in Denmark, with its immense flexibility and understanding co-workers, I’ve been able to combine my position as a researcher with being a single mother. Nobody looks at me the wrong way if I leave work early one day because I have to pick up my son.”

Brooke Harrington is a busy person and our time is up. As she dashes out the door to work on other pressing new projects, she explains, “I can’t wait to throw myself into my next big project, which I’ll be working on for the next two years. The Danish Council for Independent Research funded it, and I’m leading a team to discover why Danes and others pay their taxes so willingly, even though they know that so many wealthy people don’t pay their fair share.” The project is titled: “Mind the Gaps: Explaining Nordic Exceptionalism in Taxation Institutions”.

Read an article with Brooke Harrington from The Atlantic as well an interview in Politiken.
She recently published a book. 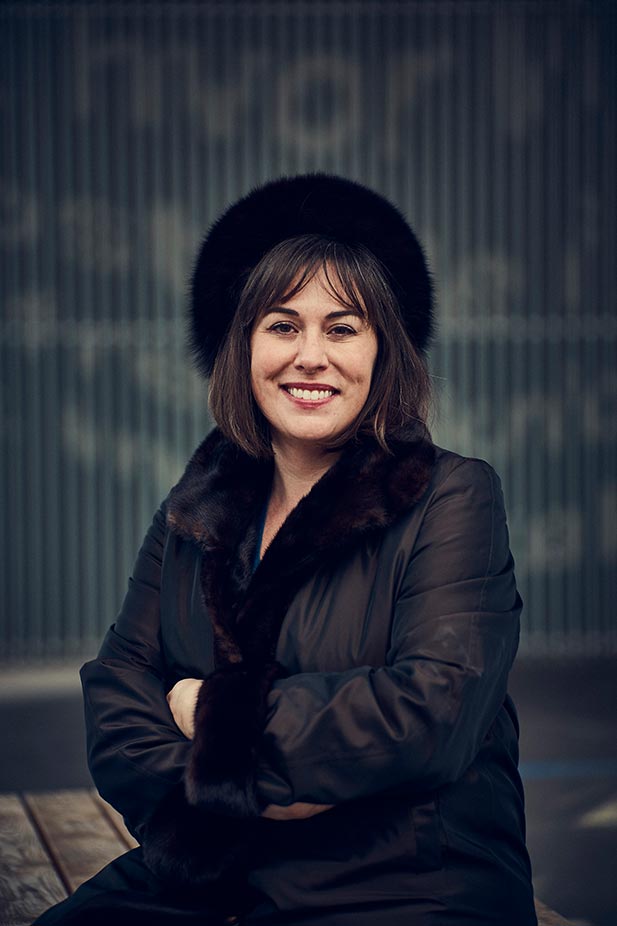