Expectation of social status decline and support for the radical right 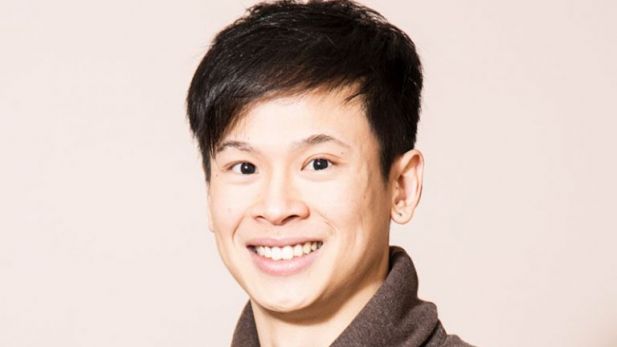 The page was last edited by: Department of International Economics, Government and Business // 10/04/2022