Professor David Vines will give his talk titled: "Restoring Trust in the Financial System". 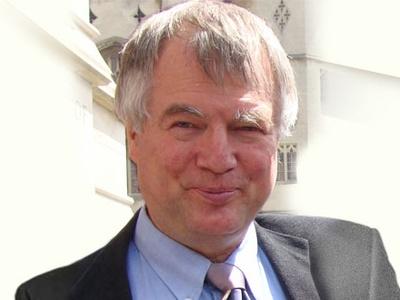 Restoring Trust in the Financial System

Abstract:
In the wake of the Global Financial Crisis, many leading financial institutions are seeking to change their culture, in order to repair their relationship with customers, with stakeholders, and with the wider community. In this talk, Professor Vines will describe the changes which appear to be necessary for such a change in culture to actually happen. The necessary reforms include:  a much clearer specification of the obligations of those who work within the industry; an identification of their corresponding responsibilities; the creation of mechanisms by which these responsibilities can be carried out; and the holding to account of those involved in an appropriate manner.Professor Vines will describe the necessary changes at the individual level, at the corporate level, and at the broader levels of society at large, including in legal and regulatory systems. The talk will present, and expand upon, ideas which were originally presented in Capital Failure: Rebuilding Trust in the Financial System, edited by Nick Morris and David Vines, and published by Oxford University Press in 2014.