Seminar 4: How can society be well governed even if people are moved by emotions rather than reason? A Spinozean perspective. - Spring Seminar series on Law, Economics and Philosophy 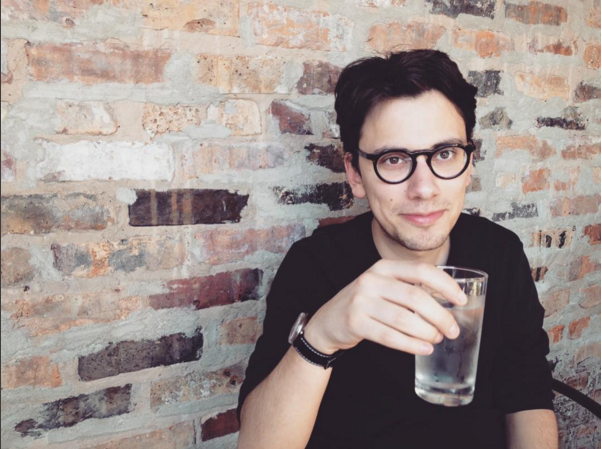 Daniel Zamora is a post-doctoral research and Wiener-Anspach Fellow at the University of Cambridge and the Université de Bruxelles who specializes in the intellectual history of social policy.  In 2014 Zamora started the Anglophone debate on the politics of Foucault’s relationship to neoliberalism with an interview in the online magazine, Jacobin, entitled ‘Can we criticize Foucault?’, This followed the publication of an edited collection Critiquer Foucault: les années 1980 et la tentation néolibérale (Aden, 2014). A more extensive version of this text, edited with American historian Michael Behrent, was published by Polity in 2016, Foucault and Neoliberalism. The purpose of today’s public lecture is cover some of the ground of this debate and to investigate the very politics of Foucault’s engagement with neoliberal theory and policy.

Daniel will speak on:

Michel Foucault’s death in 1984 coincided with the fading of the hopes for social transformation that characterized the postwar period. However, during his last decade, Foucault will be interested in reshaping our understanding of politics and of the Left, a task that he thought his generation had failed to achieve. It is from this perspective that he will be interested in neoliberalism as a tool to invent a Left governmentality, to rethink the Left’s conceptual foundations. From this perspective, Foucault argued, a Left engagement with neoliberalism will offer the possibility for a new kind of politics. Neoliberalism will offer him a way to rethink resistance, to imagine an intellectual framework that could create a space for minority practices and a way to fulfil the project enunciated enduring his last decade, the concern to find a way to be “less governed”.

The event will be chaired by Professor Mitchell Dean (MPP). It is organized by CBS Public-Private and MPP. There will be a drinks reception afterwards.

We are looking forward to seeing you at the event. Please register at sb.mpp@cbs.dk before November 22.

The page was last edited by: Department of Management, Politics and Philosophy // 11/28/2017