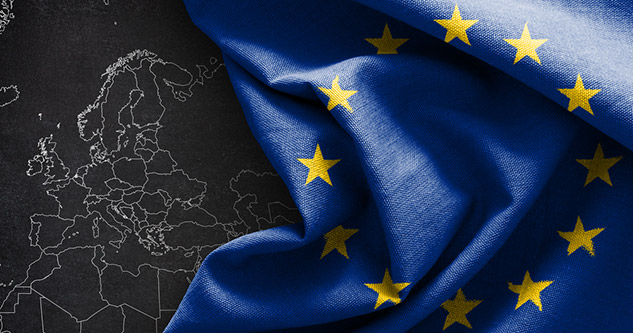 The marginal involvement of the European Union (EU) in redistributive policies and its limited fiscal resources have led to a notable lack of attention by EU scholars towards the EU budget and its dynamics. Yet the nature of the budgetary data and their high usability for statistical analysis make them an excellent tool for studying and measuring policy change in the EU. In this article, I analyse an original dataset containing yearly data for the main categories of expenditure and how they have changed over the last three decades (1979–2013). Using time-series analysis, I find that the ability to form winning coalitions in the Council, the ideological positioning of the co-legislators and the inclusion of the cohesion countries have played a significant role in driving budget change.