CBS Competitiveness Platform receives a grant of DKK 8.000,000 for a research project on Servitization. Read the press release below: 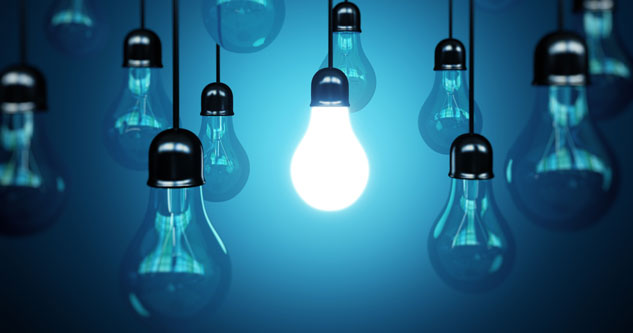