On 29 May 2017 CBS Maritime is happy to host a jubilee event in celebration of the Danish Maritime Funds 10 Year anniversary. The theme on Ocean Economy, Governance and Blue Growth reflects current challenges to move shipping forward towards a sustainable and profitable future, as evidenced in current OECD reports and national shipping agendas. Dr. Walter Block will give his views based on his recent book "Water Capitalism" supplemented by Professor Carsten Greve and Director, Maritime R&D, Mogens S. Bech, Danish Maritime Authority. 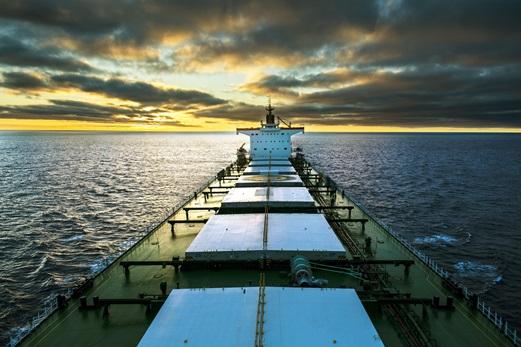 Water covers some 75 percent of the earth’s surface, while land covers 25 percent. Approximately the former accounts for less than 1 percent of world GDP, the latter 99 percent plus. How come?
In his recent book “Water Capitalism: The Case for Privatizing Oceans, Rivers, Lakes, and Aquifers,” Dr. Block advocates privatization of oceans as the way forward in order to economically prosper whilst simultaneously taking care of ocean ecosystems and marine inhabitants.

About Walter Block
Dr. Walter Block wrote his dissertation under Nobel Laurette Gary Becker at Columbia. He has authored over 500 peer-reviewed research articles and numerous other works, including several books. The most famous of which is “Defending the Undefendable” which defends roles often portrait as the villains of capitalism. It is translated into ten languages. He currently holds Harold E. Wirth Eminent Scholar Endowed Chair in Economics at the J. A. Butt School of Business at Loyola University New Orleans. He is known as an engaging and entertaining speaker and a much-used commentator.