CBS Professor Keld Laursen and Professor Ammon Salter from University of Bath have been awarded the prestigious 2021 Dan and Mary Lou Schendel Best Paper Prize for “Open for Innovation: The Role of Openness in Explaining Innovation Performance among Manufacturing Firms.” 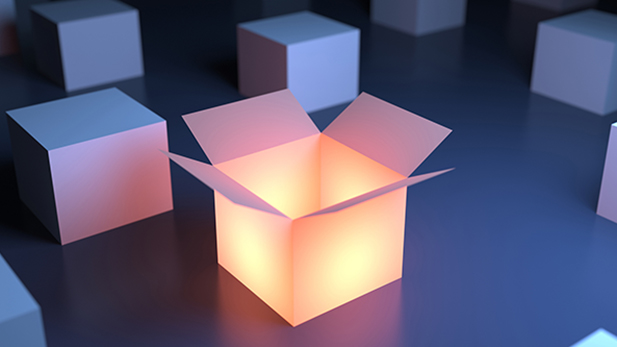 First published in 2006, the paper is now regarded as a pioneering study in the early days of open innovation research and acknowledged as a key linchpin in the evolution of the open innovation literature.

Over the past 15 years, it has become one of the most highly cited articles published in Strategic Management Journal and now appears on numerous syllabi of graduate courses in technology strategy. 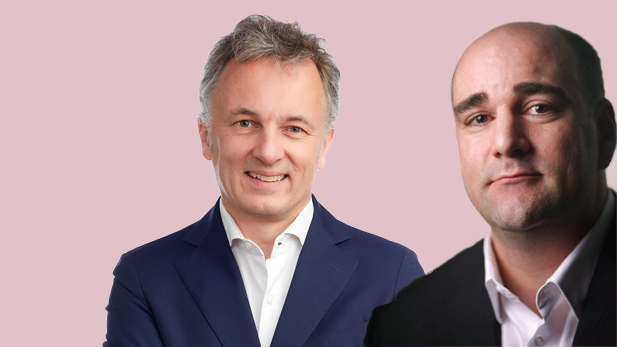 Professor Keld Laursen reflects on what impact he thought the paper would have when it was first published.

At the time when we wrote the paper, we believed that it could become impactful because Henry Chesbrough’s (2003) timely book on the factors that led to the rise of open innovation as a critical mode of innovation was becoming influential, and because of the novelty of the approach we took.

Professor Keld Laursen describes how the paper has since helped shape business practices.

The motivation by SMS for awarding us the prize implies that a very large number of graduate students from all over the world have read the paper as part of their curriculum. In this way, the paper has undoubtedly had substantial impact on open innovation practices in firms as most of these students have pursued careers in business firms. Only a very small number of papers from the academic literature (on business) gets this sort of exposure.

We believe that our paper has played a critical role in shaping business practice as an important part of the large body of literature on open innovation.