Assistant Professor Vishv Priya Kohli has contributed as the national expert for Denmark. 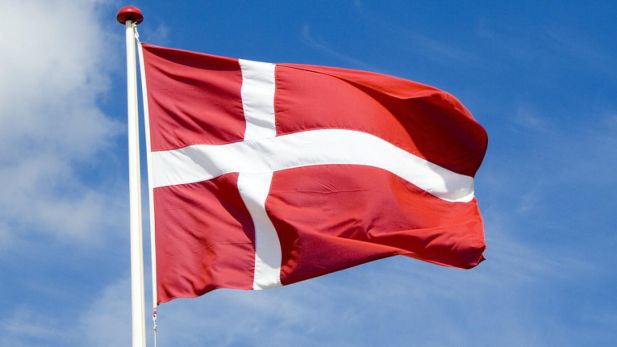 Assistant Professor Vishv Priya Kohli has contributed to the ‘Study on the transposition by Member States of Directive 2016/943 on Trade Secrets’ as the national expert for Denmark. The study is carried out for DG GROW of the European Commission. The Trade Secrets Directive was passed in 2016 and was implemented into Danish law, as ‘Lov om Forretningshemmeligheder’ in June 2018.