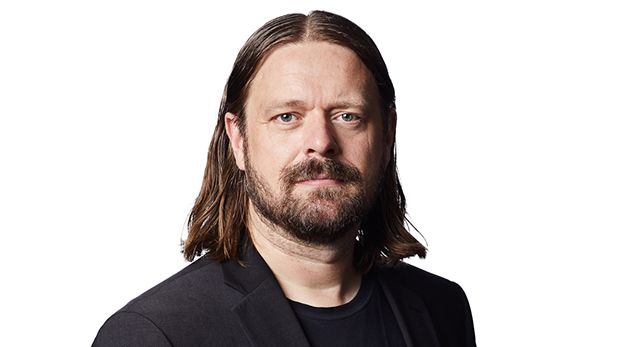 Vote buying is a form of political clientelism involving pre-electoral transfers of money or material benefits from candidates to voters. Despite the presence of secret ballots, vote buying remains a pervasive phenomenon during elections in developing countries. While prior literature has focused on how vote buying is enforced by parties and political candidates and which types of voters are most likely targeted, we know much less about the behavioral spillover effects of vote buying on citizens’ demand for redistribution and contributions to the provision of public goods. In this paper, we provide evidence on how vote buying causally affects voters’ candidate choice, support for redistribution, and public goods provision. Using data from a laboratory experiment in Kenya, we find that vote buying is a double-edged sword for candidates using clientelist strategies: it attracts votes from those who were offered money and accepted it, but it also leads to negative reactions from those who rejected the offer as well as those who were not offered money. In line with its effect on voting behavior, vote buying has negative effects on subjects’ evaluations of the vote-buying candidate. Vote buying significantly reduces individuals’ stated preferences for more government spending on police and law enforcement—yet, surprisingly, not on other welfare areas such as unemployment benefits or health. We also find that open ballots—but not vote-buying campaigns—reduce individuals’ willingness to contribute to public goods provisions.