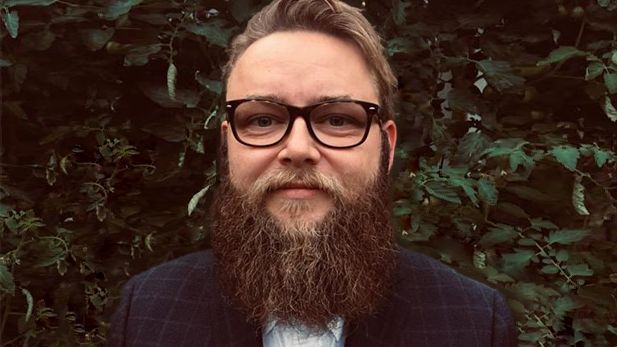 Concerns have been raised that transfers of bureaucrats and politicians into the private sector might create unfair advantages for their future employers and even lead to distrust in government. Not surprisingly, the study of the revolving door has therefore gained prominence in the academic literature. Importantly, however, less attention has been paid to the executive branch. We add to the study of the revolving door by presenting the first dataset on the executive revolving door in Denmark. To do so, we trace the frequency, timing and character of the career moves of Danish Ministers and Permanent Secretaries who held office from 2009 to 2019. Our data document that the Danish executive revolving door is widespread: more than a third of Danish Ministers and Permanent Secretaries end up in a private job within the same year or the year after they stop their job. If we extend the period and investigate the entire period after public service, the number is above 60 percent. Moreover, a substantial share of the jobs obtained is in companies and at a senior level. Our note concludes with reflections on how our data can be used to fill existing research gaps and should be complemented in future research. https://onlinelibrary.wiley.com/doi/10.1111/1467-9477.12214