Two Finance Professors on the 2017 list of Highly Cited Researchers

Both researchers have previously been featured on the list; Lasse Heje Pedersen in 2015 and 2016 and Peter Reinhard Hansen in 2014, 2015 and 2016. Within economics and business, 93 researchers were included worldwide in the 2017 list.

The annual report on The World’s Most Influential Scientific Minds and the 2017 Highly Cited Researchers list are made by Clarivate Analytics. The researchers on the list have distinguished themselves by publishing a high number of papers that rank in the top 1% most-cited in their respective fields over a recent 11-year period.

You can find more information about Lasse Heje Pedersen and Peter Reinhard Hansen in the links above. 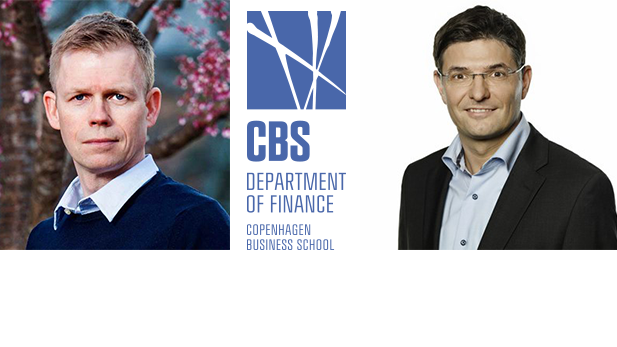