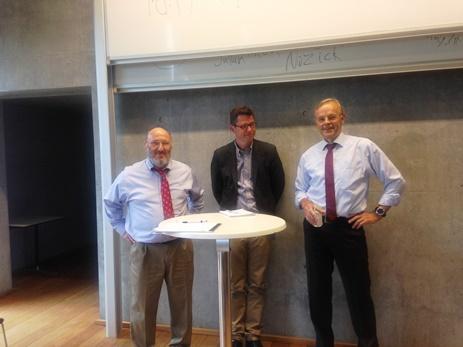 Presentation of The Danish Maritime Fund