Join us March 9, 2016 for the screening of the award winning documentary, Poverty, Inc. The film's co-producer, Mark Weber, will lead a Q&A discussion after the screening. See the trailer and sign up for your free tickets here: www.cbspovertyinc.eventbrite.com 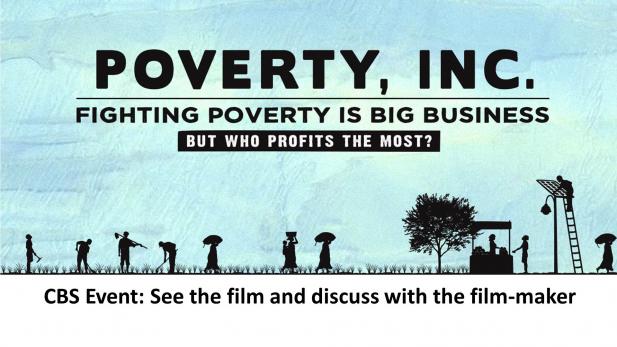 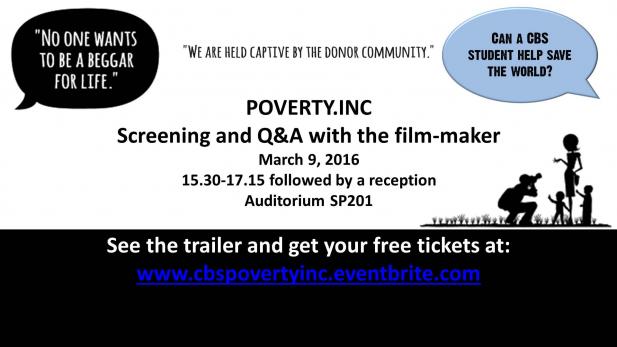 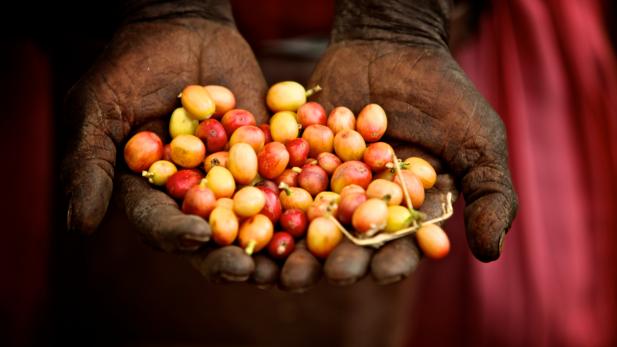 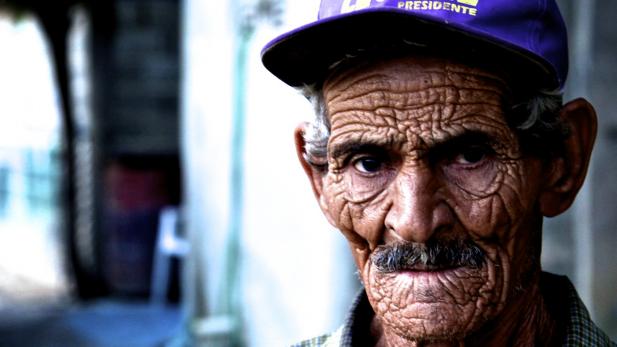