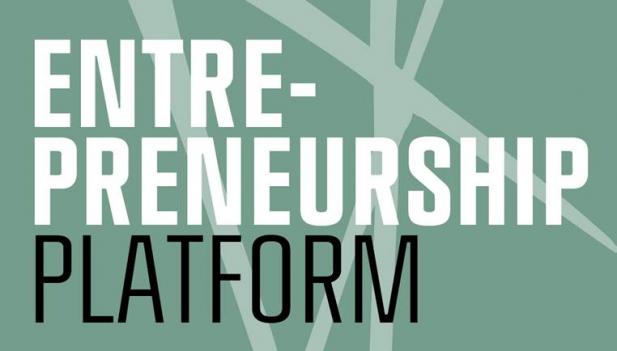 Bengt Johannisson is a pioneer in the field of entrepreneurship and small business research in Europe. For more than three decades, his research on the entrepreneur and the role of small businesses in regional development has inspired and provoked scholars as well as doctoral students.

Bengt Johannisson has been a very active participant and has played a key role in the development of the European entrepreneurship and small business research tradition. He has been influential, both through his extensive scientific production and his strong “presence” in the scientific discourse – by his dedicated participation in conferences, seminars for doctoral students, as invited lecturer and through his general interest in the debates in this field.