The first webinar by CBS LAW entitled ‘Design Protection under Copyright Law in Denmark – in context of the Anne Black case’ took place on June 25, 2020.

Assistant Professor Kalle Johannes Rose from CBS LAW offered his professional insights in an interview about the European Banking Authority.

Certain dynamics of the digital economy, including platforms and network effects, the rise of Big Tech, and the ever-increasing reliance on data are worrying competition enforcers around the globe – but which concerns are justified? 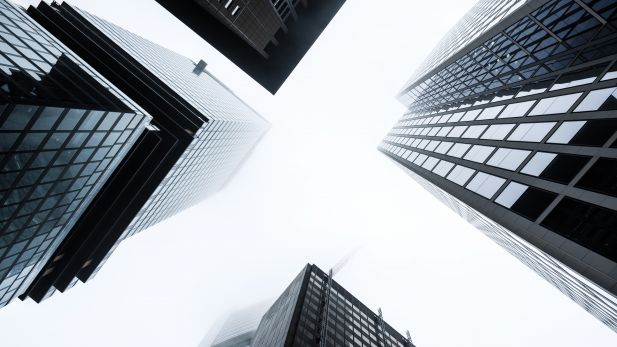 Are our antitrust laws up to the task to deal with possible competition problems arising in the digital economy?

Both affirmative and negative answers to this question are being defended vigorously in academic, policy, and practitioner circles.

In the course of last year, competition enforcers, policy think tanks, and lawmakers around the globe have published reports and draft bills addressing a range of possible competitive harms on digital markets.

While some see great danger from excessive antitrust interference, others argue for a reform of antitrust law to allow for more antitrust intervention or even ex-ante regulation of dominant digital platforms. And the debate continues… 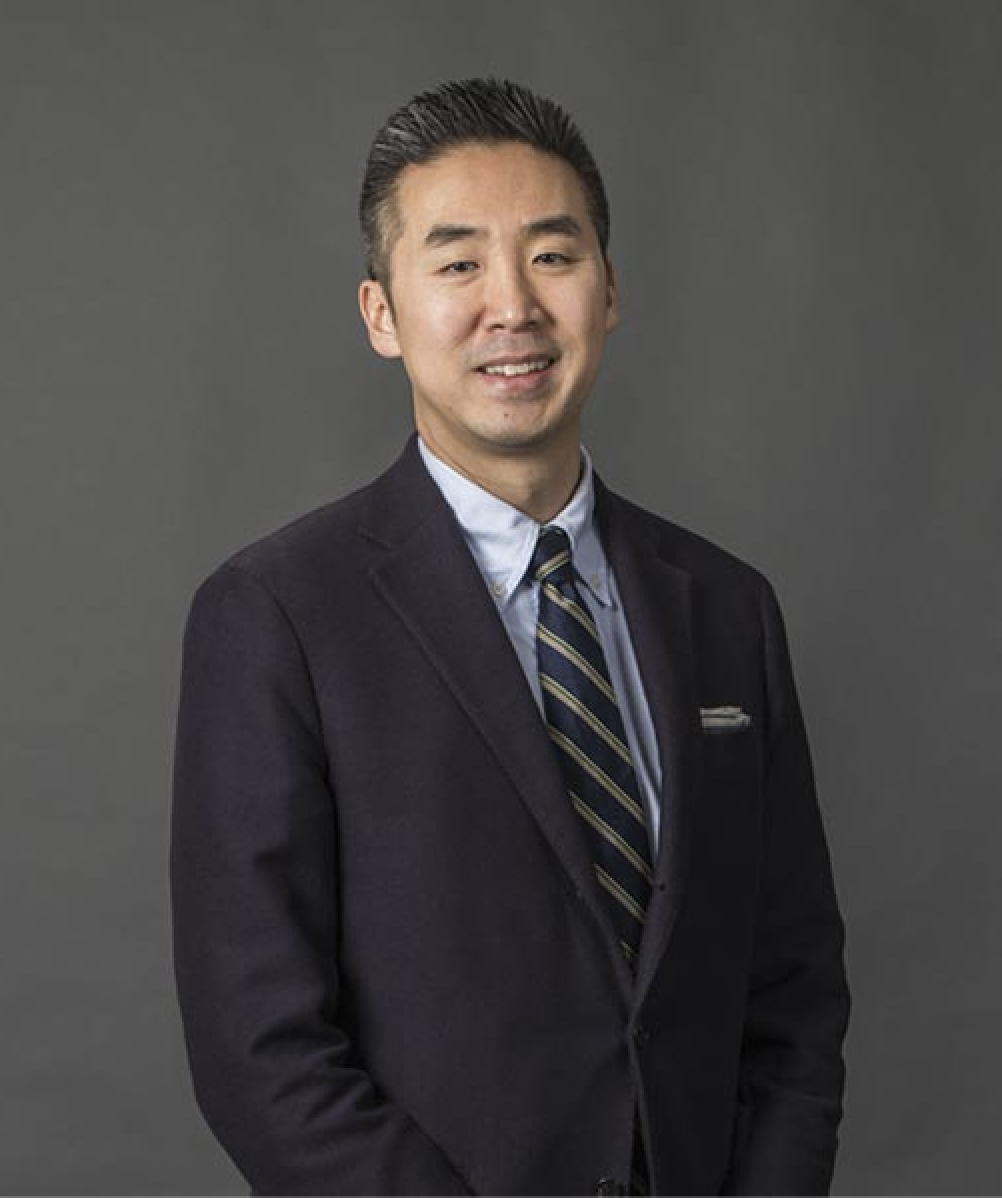 John M. Yun engages with these issues in his recent paper Does Antitrust Have Digital Blind Spots? 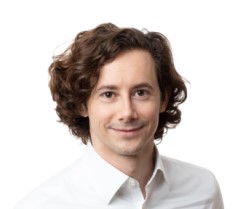 You will receive a link to the webinar a few days in advance of the event.