By saving up during growth years, the Nordic countries managed to avoid the worst economic consequences of the financial crisis - as opposed to countries like Portugal and Greece. Svend Erik Hougaard Jensen is co-author of a new article about the fiscal policy of the Nordic countries. He emphasises the importance of not letting boom years become a fiscal pillow and expresses concern about the Danish tax-reform proposed last week. 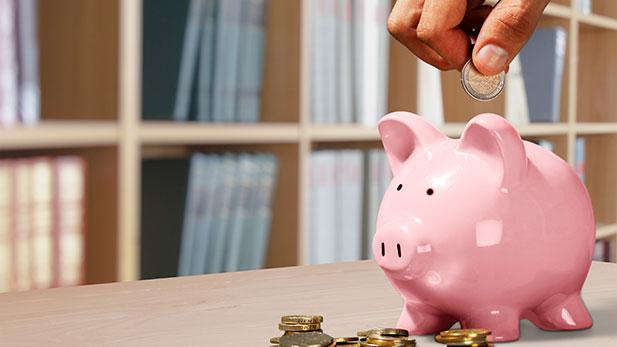 A minister of finance may benefit from being familiar with the biblical story about the seven lean years vs. the seven fat years if he or she has to make the economy of a country resistant to future financial crises.

This is one of the conclusions in the article ”Fiscal Policy in the Scandinavian Countries”, co-written by Professor Svend Erik Hougaard Jensen at the Department of Economics at CBS.

In the article, the authors examine how the Nordic countries prepare themselves for the future through reforms and saving up during years of economic growth.

The Nordic countries had put money aside during the boom, so when the crisis started, there were money to cushion the economic impact. In the years after the crisis, Denmark pursued a fiscal policy where tax breaks and more money for public spending helped shield the economy. Obviously, this caused a public finance deficit for a number of years, but Denmark was able to do this because money had been put aside for a rainy day", says Svend Erik Hougaard Jensen.

"This is not to say that the Nordic countries - and especially Denmark - were not affected by the crisis. They were indeed, but things could have gotten much worse, if a financial buffer had not been made during the good years".

Bad times get even worse
In Southern Europe, though, things were much different.

Countries like Greece and Portugal had not been putting any money aside during boom years. On the contrary, the golden years during the 00s had been spent on running up debts, so when the crisis began, there was no buffer to cushion the negative impact on the economy.

In other words, the fiscal latitude was so limited that the countries could not afford to kick-start the economy. The result was an economic slowdown with a drastic slump in employment, significantly reduced gross domestic products and unemployment rates up to 20%.

”The countries had not managed to save up for a rainy day. Without a financial buffer, the countries were forced to initiate a number of fiscal tightenings and in fact make bad times even worse for the population", explains Svend Erik Hougaard Jensen.

Political will to save up
Even though it is hard to make predictions about the future, it is difficult to imagine that the future is never going to bring a minor or major financial crisis again.

Therefore it is essential that politicians know why the financial consequences of the crisis were not as serious to the Nordic countries as to those in Southern Europe. This is the opinion of Svend Erik Hougaard Jensen. He hopes that the currently healthy public bottom line will not become a fiscal pillow.

”It is very important that we do not rest on our laurels in the years to come. One of the experiences we have gained from the last financial crisis is that the Nordic countries only managed to get through it fairly unharmed because they, as opposed to the countries in Southern Europe, had pursued a reasonable fiscal policy that resulted in financial latitude, when the crisis hit in 2008", says Svend Erik Hougaard Jensen.

So now it is time for fiscal policy to stand the test again.

”The results in our article clearly show how important it is to plan fiscal policy thoughtfully, so that it is possible to introduce relaxation during times of crisis and tightenings during growth periods. Therefore it is also important that politicians demonstrate a will to save up when things are going well", says Svend Erik Hougaard Jensen.

The million dollar question is whether Denmark is putting enough money aside for a future crisis. Svend Erik Hougaard Jensen is deeply worried about the current plans to give the Danes large non-funded tax breaks.

”If these tax breaks are executed, the financial latitude will be used for creating an overheated economy and money will not be saved up for a rainy day. That is not reasonable economic policy-making", says Svend Erik Hougaard Jensen.

Stay tuned to CBS Research News for a follow-up on this story.

More information
”Fiscal Policy in the Scandinavian Countries” is published by The Routledge Handbook of Scandinavian Politics.

The chapter is written by Svend Erik Hougaard Jensen, U. Michael Bergman from the University of Copenhagen and Øystein Thøgersen, newly appointed rector of NHH Norwegian School of Economics.

The book will be presented in the Nordic Council of Ministers on 29 September 2017 with presentations by Svend Erik Hougaard Jensen and others
Svend Erik Hougaard Jensen was recently appointed chairman of Bruegel's Scientific Council. Bruegel, established in 2005 and based in Brussels, is an independent European think tank with a specialisation in economics. Read more about Bruegel. 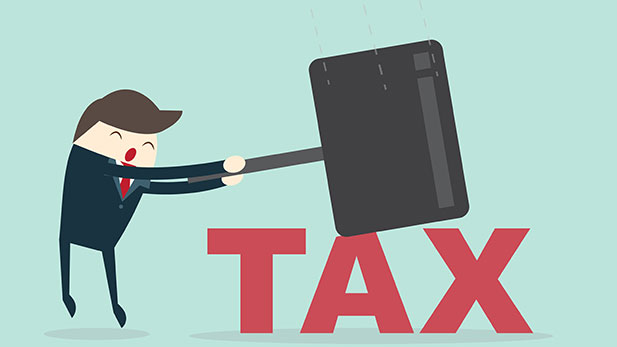